Israel When Employees Are Murderers
Israel 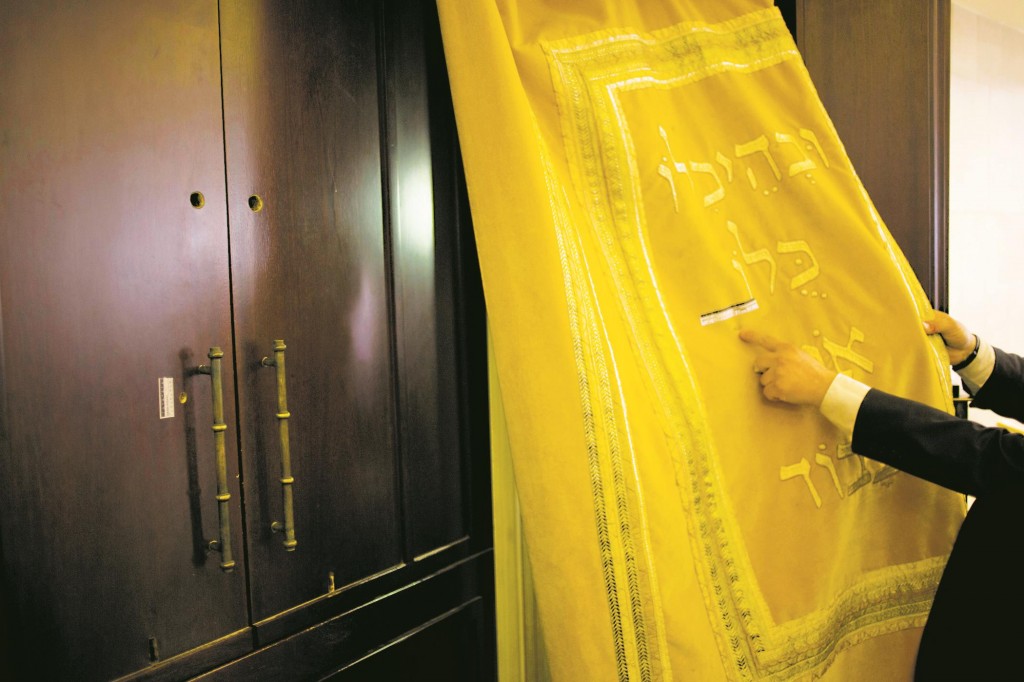 The murderous rampage in Har Nof Tuesday raises many questions. Should shuls have security guards? That would seem prohibitively expensive, considering that Yerushalayim alone has more than 1,500 shuls.

Perhaps neighborhoods need to bring back the Mishmar Ezrachi (Civil Guard) of yesteryear, when pairs of volunteers patrolled the streets armed with primitive weapons and walkie-talkies that could notify police of anything suspicious. These patrols were an effective deterrence against burglars and other undesirables.

Another suggestion is that more citizens carry weapons.

There’s no doubt that the terrorists’ homes should be destroyed. This would give families of a potential terrorist a strong interest in dissuading him from implementing his murderous plans and, as such, serve as a deterrent.

There’s also no doubt that the time has come to put a stop to the practice of employing Arabs in Jewish neighborhoods. At least one of the killers responsible for Tuesday’s massacre worked in a nearby makolet (small grocery store). His was reportedly a familiar face in the shul and he knew his way around the building. This familiarity made everyone more vulnerable to attack.

These Arabs weren’t in Israel illegally. They had blue cards that allowed them to travel freely. Such Arabs are subjected in their mosques to nonstop incitement to hate and kill Jews and, in a more subdued way, are also incited by political leaders like PA Chairman Mahmoud Abbas.

It is therefore unconscionable that people bring them into neighborhoods like Har Nof to renovate their homes or serve as delivery men in their stores. It is unconscionable that they should endanger their fellow Jews for the sake of saving a few shekels.

There are things that the government must do in the days ahead, things the security authorities must do. But there are also things ordinary citizens must do. These include not bringing potential killers into their homes and stores — even if it saves money — for the sake of their neighbors’ safety, and their own.