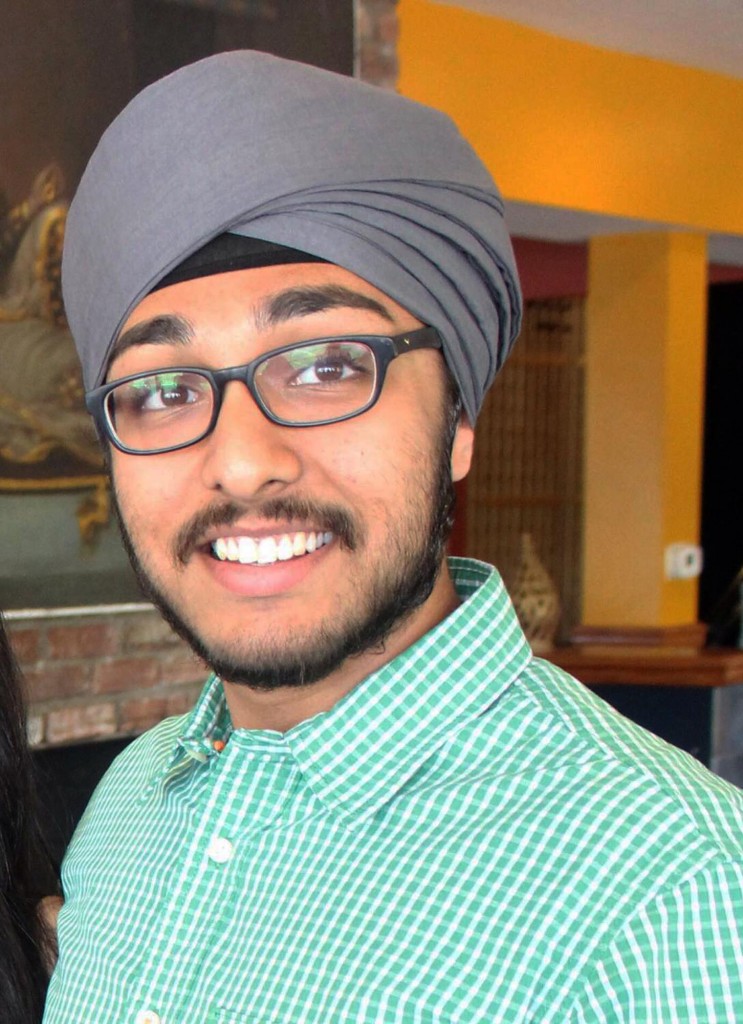 A Sikh college student has sued the Army, saying he cannot join the Reserve Officer Training Corps unless he violates his religious beliefs by removing his turban, shaving and cutting his hair.

The group United Sikhs and the American Civil Liberties Union filed a federal lawsuit Wednesday in Washington, D.C., on behalf of Iknoor Singh, a 19-year-old from Queens.

Singh, a sophomore studying finance and business analytics at Hofstra University on Long Island, said he has had a lifelong interest in public service and began thinking of a military career several years ago. His lawsuit said he speaks four languages — English, Punjabi, Hindi, and Urdu — and he said he wants to work in military intelligence.

“It has been one of those passions and dreams,” he said. “If you look back in history, Sikhs have a very rich military tradition. We have always stood up to oppression and stand up for justice.”

Sikhism, a 500-year-old religion founded in India, requires its male followers to wear a turban and beard and keep their hair uncut.

Under a policy announced in January, troops can seek waivers on a case-by-case basis to wear religious clothing, seek prayer time or engage in religious practices. Approval depends on where the service member is stationed and whether the change would affect military readiness or the mission. There are currently only a few Sikhs serving in the U.S. Army who have been granted religious accommodations.

But ACLU Attorney Heather Weaver said the only remedy offered to Singh is a Catch-22: He must comply with military rules and only then ask for a waiver that would allow him to wear his turban, beard and long hair.