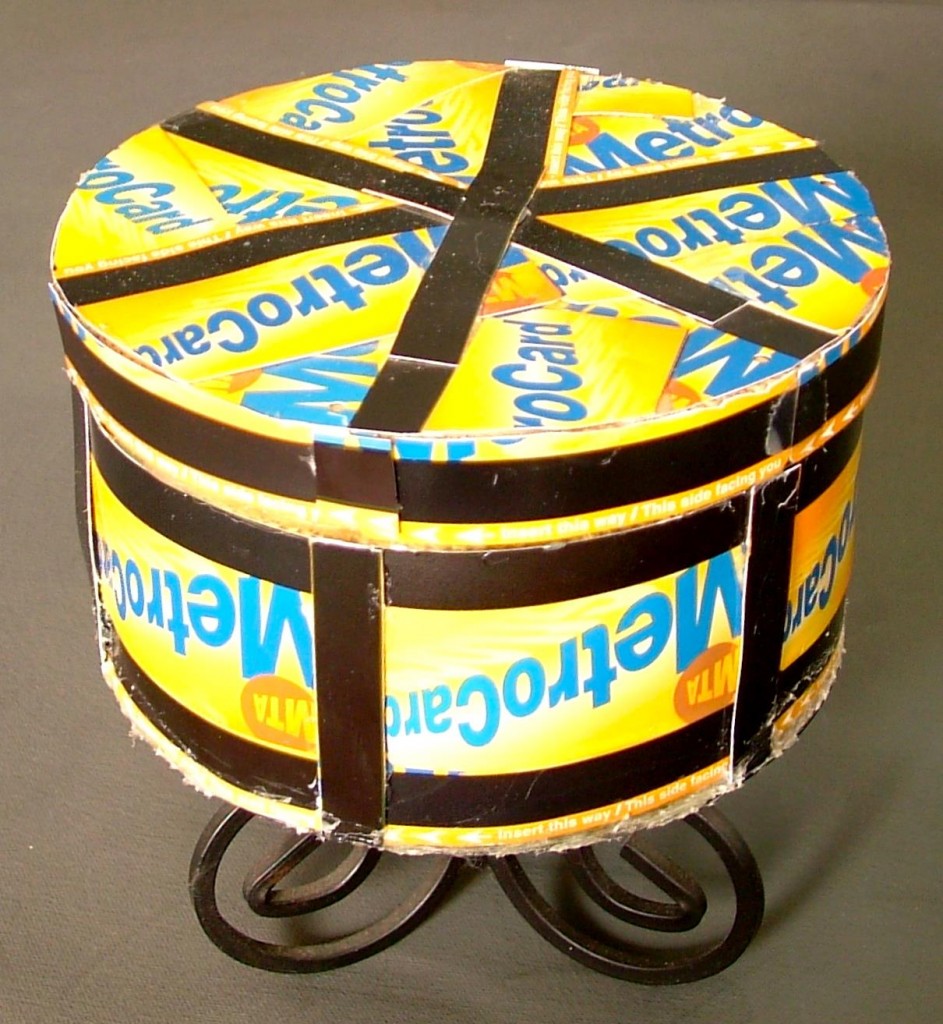 The MTA wants to increase fares and tolls for New York City drivers and riders by around 4 percent over the next two years, including bumping the base train and bus fare to $2.75.

The proposed hikes, announced Monday, would take effect next March. Public hearings are planned in December and the MTA says its board may modify the proposals before voting on them in January.

The agency has published a table that includes details of the proposed changes. Under one scenario, the base fare of a subway or bus ride would go up a quarter, from $2.50 to $2.75.

Increases of roughly 4 percent also are proposed for many travelers on the Long Island Rail Road and Metro-North.