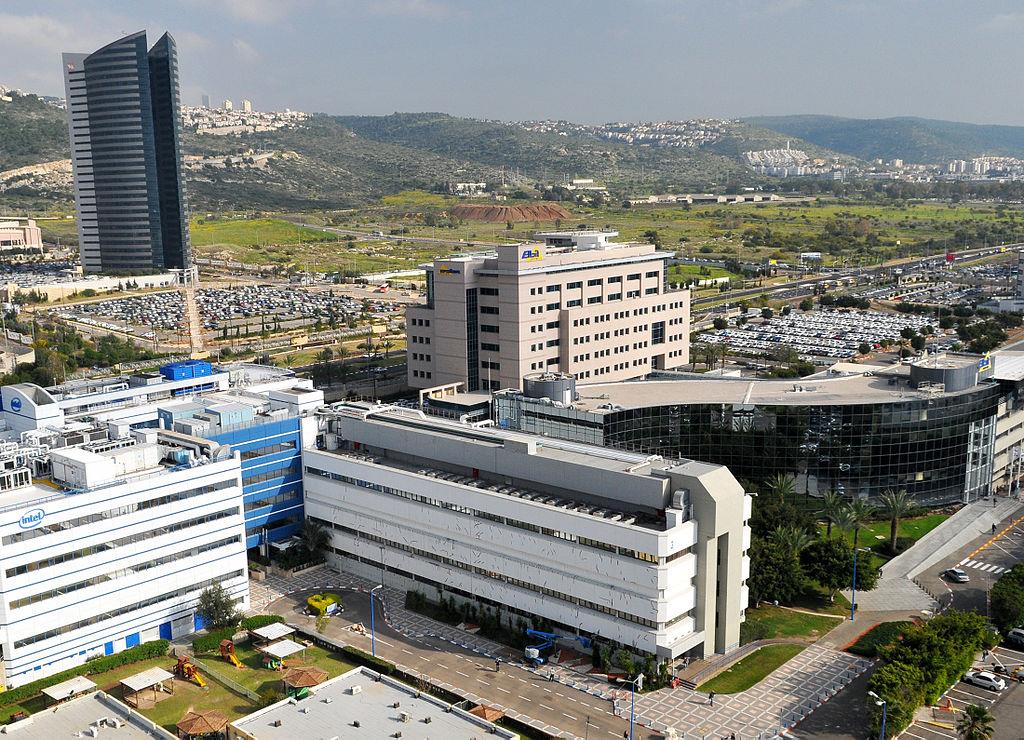 The Israeli defense firm Elbit Systems announced on Monday the closing of a deal with a German company to provide its J-Music anti-missile laser protection system on German Air Force transport planes, The Jerusalem Post reported.

“Designed to protect large military and commercial aircraft against attacks by ground to air heat-seeking man-portable missiles (MANPADS), the J-MUSIC systems will be integrated into a multi-turret DIRCM (Direct Infra Red Counter-Measures) system, ensuring 360 degree protection of the aircraft,” Elbit said in a statement.

Said Elbit CEO Bezalel Machlis,  “We are proud of our cooperation with Germany’s DIEHL Defense on Direct Infrared Counter-Measures that has resulted in this initial contract.”

“Our DIRCM systems provide effective protection to the growing threat of MANPADS, and we hope that additional customers will follow and select our systems as their preferred solution,” he added.

In February, the Defense Ministry and Elbit announced the completion of tests for C-Music, another Elbit laser protection system, designed for Israeli passenger aircraft.

The system detects incoming missiles with an infrared censor, then fires a laser that disrupts the missile’s navigation system, causing it to go off course and miss its target.