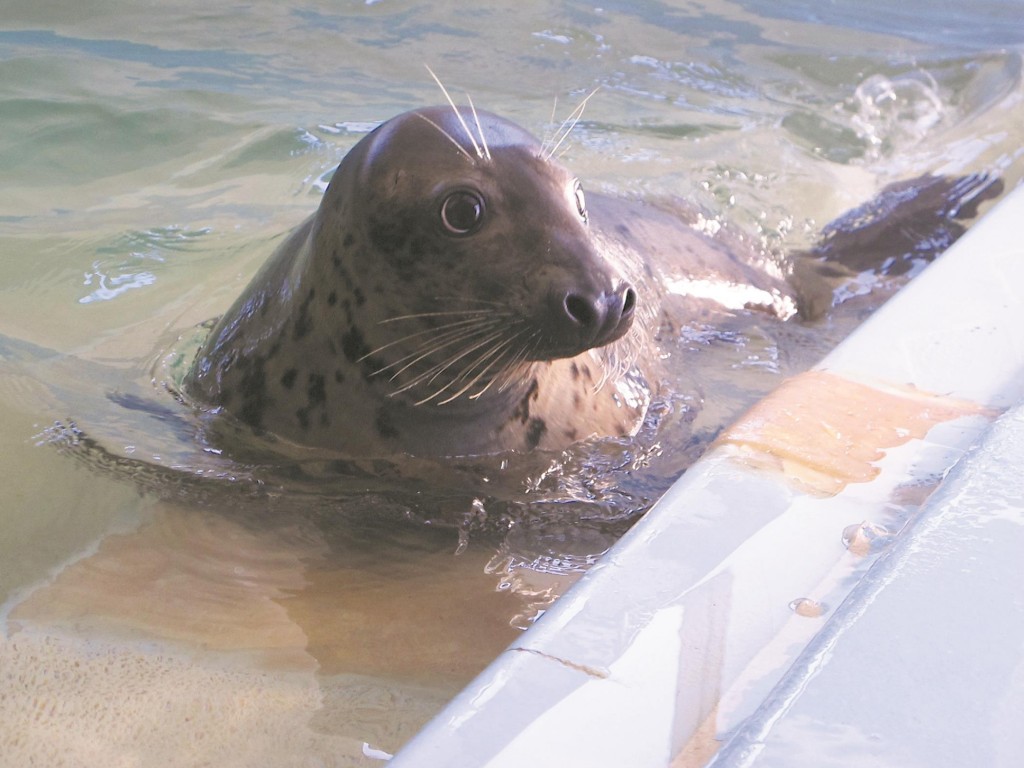 A seal with a fondness for New Jersey beaches — and the food-sharing fishermen and beachgoers that come with them — is headed for Detroit after becoming a little too friendly with the locals.

Since March, the 100-pound female gray seal had stopped on Long Island, and New Jersey beaches at Sandy Hook, Island Beach State Park, Sea Isle City and Longport. Each time, animal rescue groups shooed it back into the water or treated it for illness or injury. But the seal kept coming back.

When people started petting it, the Marine Mammal Stranding Center removed it from the ocean permanently because it had become too acclimated to humans.

“We would see it in Sea Isle City, swimming among the bathers, not bothering anybody, but clearly too used to humans being around,” said Bob Schoelkopf, director of the stranding center. “In Longport, it came ashore and kids went up and started petting it. That’s what sealed its fate.”

The center notified federal wildlife officials, who found a home for it at the Detroit Zoo. The seal left on Sunday for the zoo, which will have a contest to name it.