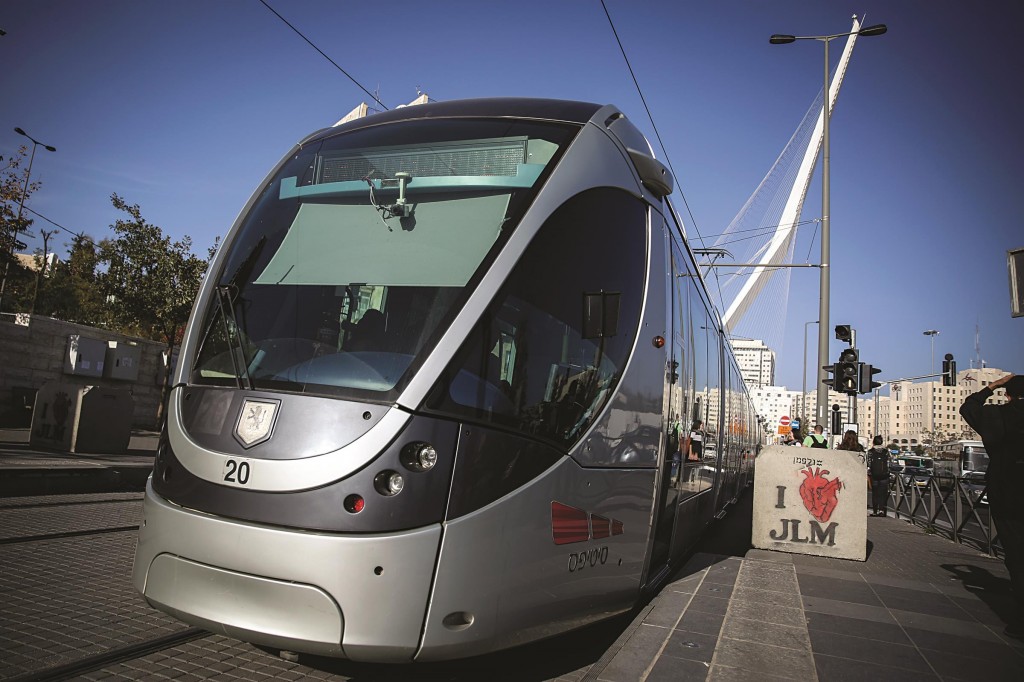 The search for an effective response to terrorism and rioting continued on Thursday, with the announcement of technical upgrading of security at Har HaBayis, as well as the possible banning of public figures whose visits have exacerbated the problem.

Israel’s Public Security Minister Yitzhak Aharonovitch told reporters facial-recognition technology will be installed to help police to pick out troublemakers in a crowd, and metal detectors, removed from the area in 2000, will be returned, Haaretz reported.

“We’ll use them when necessary,” he said. “Any suspect will be inspected. For crowds we’ll use cameras — we’ll increase the supervision of people entering the compound, both Jews and Muslims.”

The Public Security Ministry has allocated over $1 million to implement the plan, according to Walla news.

Currently, most Muslims entering Har HaBayis are not checked.

Aharonovitch said Wednesday that members of Knesset and Jewish visitors will be prevented, when necessary, from entering, The Times of Israel said.

“Those who want to heat things up on the Temple Mount, from right or left, be it the Islamic Movement, Fatah or Israeli rightist movements, including MKs, we have the authority to prevent them from going,” Aharonovitch said in an interview.

“When there’s an operational need, and we see that it may lead to riots, I will not allow them to go,” he added.

Also on Thursday, the Legal Advisor for the IDF’s Yehudah and Shomron Division, Colonel Doron Ben Barak, gave permission to use live ammunition against rioters who attack them with fireworks, if the fireworks endanger their lives.

“There are circumstances in which aiming a firework directly at a soldier from close range may create a real and immediate danger to his life, efficient defense against which may certainly require opening live fire against the person who fired the fireworks,” Barak said.