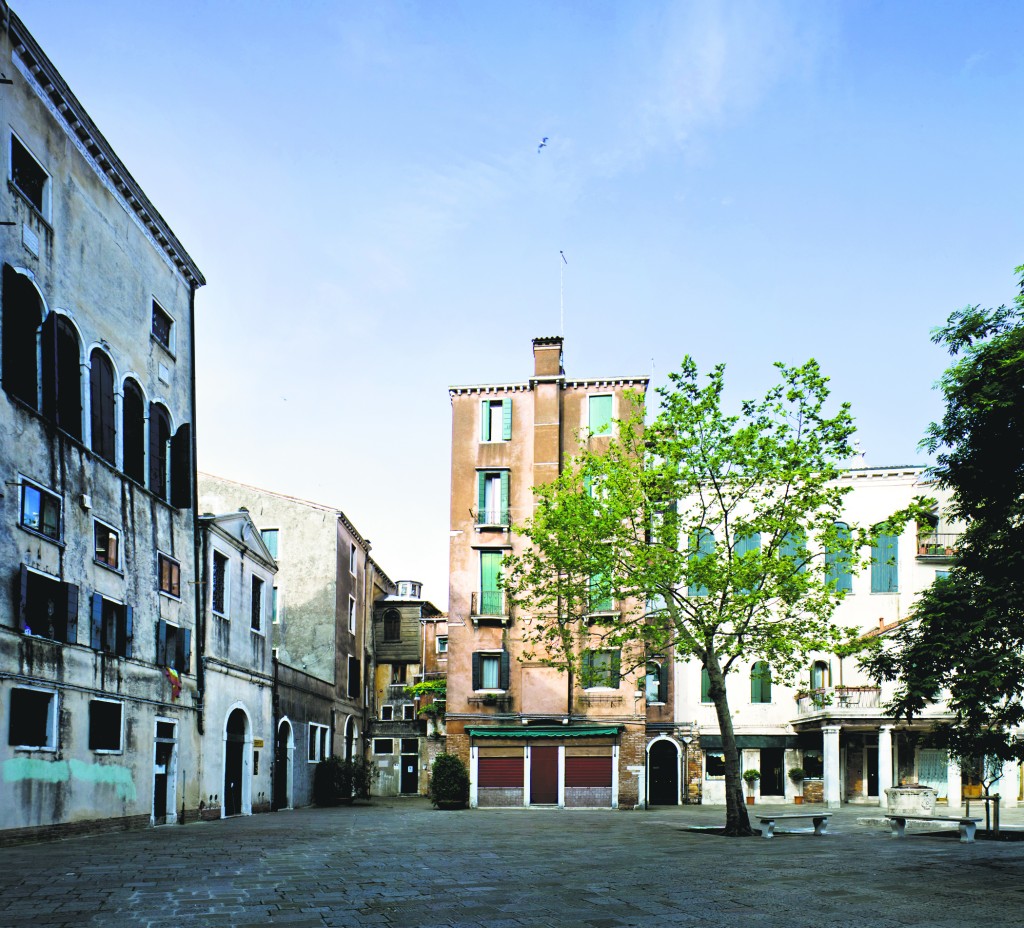 Is beginning work to restore Venice’s Jewish Ghetto. The projected cost is estimated at $12 million and is scheduled to be completed by 2016, the 500th anniversary of the Ghetto’s establishment.

“This is a project long overdue and hugely important to European and Jewish identity. There are 500 years of cultural and religious importance residing within this community,  and it’s imperative that we revive and revitalize it,” said Joseph Sitt, CEO of Thor Equities, who serves as VHC’s chairman for restoration of the Ghetto.

Sitt is leading the project’s American-based fundraising efforts, together with Diane von Furstenberg of DVF, Inc.

The council’s central goals are the restoration of three of the ghetto’s main shuls, known as the German, Canton and Italian synagogues, as well as expanding the city’s Jewish museum.

“The council started two years ago as we were planning an exhibit of 18th century silver Judaic art,” said VHC director Toto Bergamo Rossi, discussing the project’s origins. “It was a very popular exhibit that traveled to New York, Houston, Paris, and is presently in Perth [Australia]. It has been greatly appreciated by the public. We started to think: What are we going to do with these objects when the exhibit stops traveling? The museum does not have room for them. We began to think big.”

Bergamo-Rossi is himself a descendant of Venetian nobility and has led restoration projects in the historic city for over 15 years.

Much of the silver presently included in the traveling exhibit, as well as the museum’s permanent collection, was discovered under a rickety staircase in one of the shuls. The community, fearing their impending deportation during Holocaust, had hidden away the priceless articles.

Among the museum’s present displays is its Hebrew Book Room, featuring sefarim from Venice’s famed printing press. Venice was one of the earliest centers of Hebrew printing, producing some of the most famous early editions of Shas, Shulchan Aruch, and the Rambam’s Mishneh Torah.

Jews lived in Venice since medieval times, but it was not until 1516 that they were confined to the Ghetto — a compromise to ruling parties who wanted to expel the Jews from the city entirely. The diverse and, at times, prosperous community contained a mix of native Italian, German, and Sephardic Jews. It was also joined — and for over a century, dominated — by an influx of Spanish and Portuguese Jews who had fled the Inquisition. Among this group was Don Isaac Abarbenel, famous for his commentary on Tanach and the siddur. Much of the community existing at the time of the Holocaust perished.

Today’s Venetian Jewish community is comprised of 450 members, only some of whom reside in Venice proper on a full time basis. It maintains a daily minyan, a Talmud Torah, a mikveh, and a retirement home.

“This project is one that speaks not only to the past, but to the future,” said Paolo Gnignati, president of Venice’s Jewish community. “It is a museum for a community that is still alive, and of whose great heritage we are heirs. It is a testament to that role and the one Jews have played in Europe, and the great contribution that they made to its culture, despite confinement.”