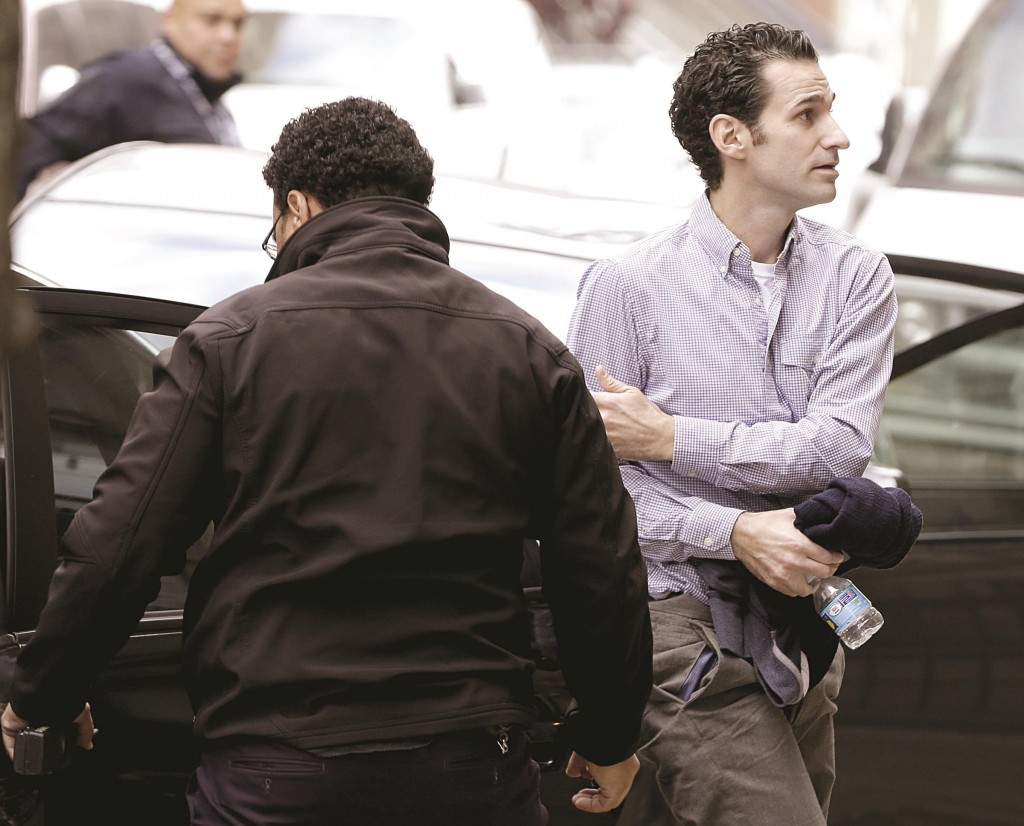 Thanking the health-workers who cared for him, a doctor who recovered from Ebola said Tuesday he was a living example of effective treatment and urged support for those combating the virus at its West African epicenter.

“Today, I am healthy,” a smiling Dr. Craig Spencer said as he was released after nearly three weeks in Bellevue Hospital, where he had been the last Ebola patient under treatment nationwide, at least for now.

“Please join me in turning our attention back to West Africa,” where the virus has killed thousands of people this year, he added after thanking Bellevue staffers who treated him and getting a hug from the mayor.

Spencer, 33, was diagnosed Oct. 23, days after returning from treating Ebola patients in Guinea with Doctors Without Borders. His was the first Ebola case in the nation’s largest city, spurring an effort to contain anxieties along with the virus.