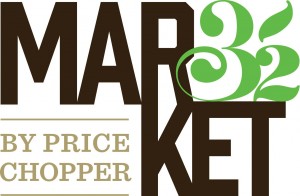 The Price Chopper supermarket chain plans to change the name of its 135 stores in six states to Market 32 in a $300 million rebranding move, Schenectady-based parent company Golub Corp. announced Tuesday.

The change will begin in the spring as the chain modernizes its stores and offers new services and products. The first conversions will be made at New York Price Chopper stores in Saratoga and Wilton and a third in Pittsfield, Mass. A second round will begin over the next 18 months at 10 to 15 stores. More than half of the company’s stores will be converted within five years.

This article appeared in print on page 27 of the November 12th, 2014 edition of Hamodia.