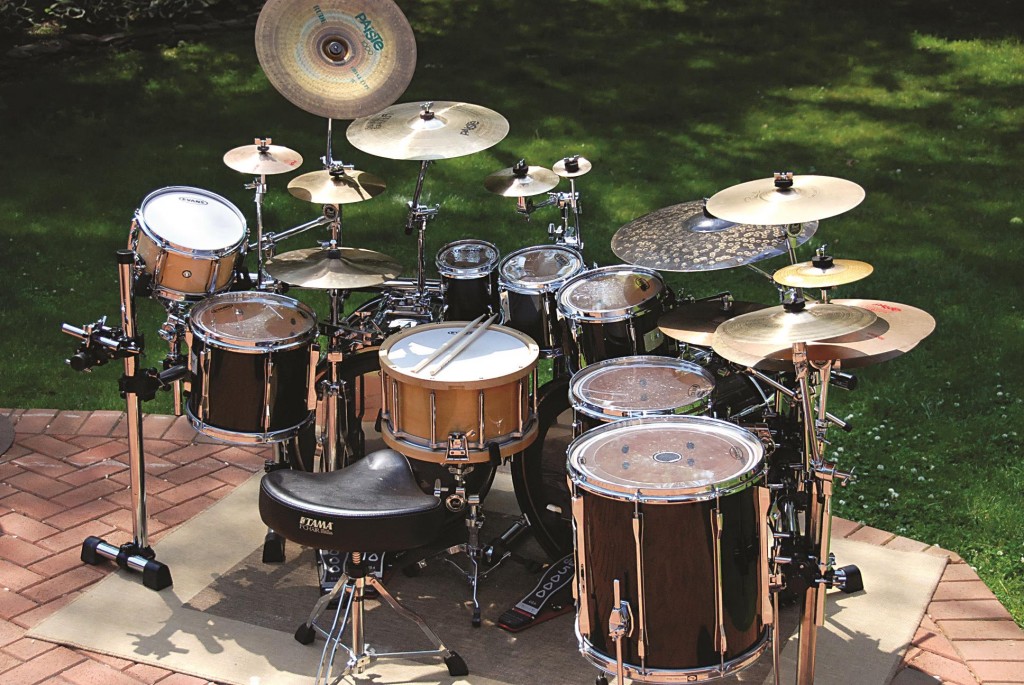 The beat will go on for a Morris County teenager.

A state Superior Court judge has ruled the teen’s drumming practice in his parents’ detached garage didn’t qualify as a nuisance to his neighbors.

Joanne Traetto filed suit in 2012 claiming that the drumming made her unable to perform work at home or get a reasonable amount of sleep. The judge dismissed the lawsuit, but an appeals court reversed him in May and sent the case back for a trial. In a ruling last week, the judge said that Traetto failed to show that the drumming constituted the legal definition of a nuisance.