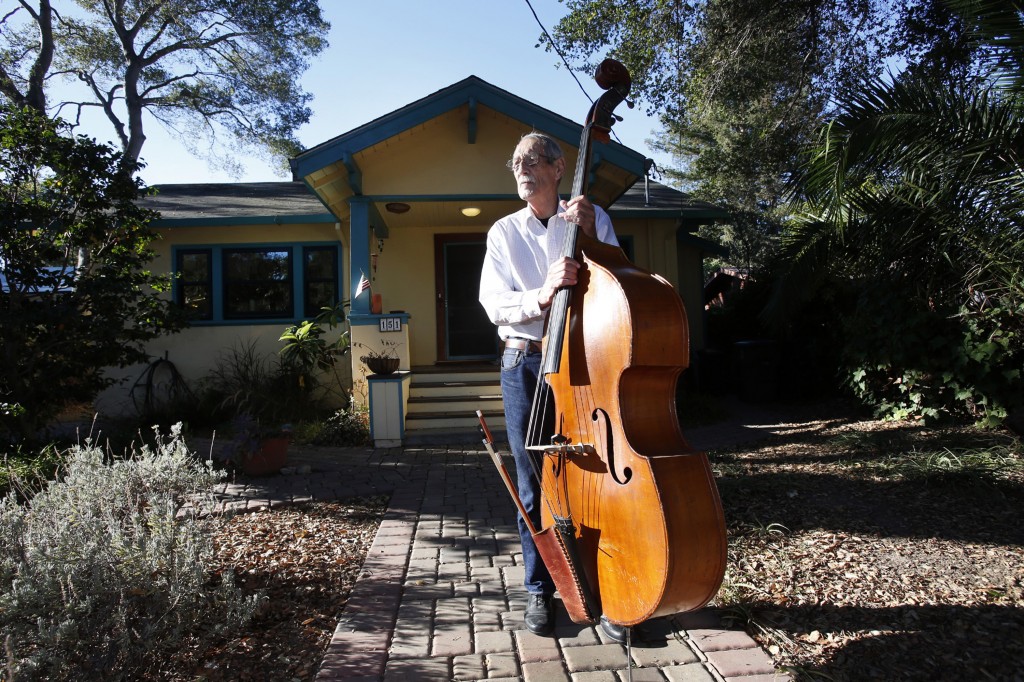 In Palo Alto, tiny homes sell for multiple millions of dollars. In Oakland’s sought-after Rockridge district, a home just sold for $500,000 over the asking price.

On both sides of the bay, it’s the location that commands the biggest price, even as the amount paid per square foot reached new peaks in more than a third of 155 Bay Area ZIP codes analyzed for the San Jose Mercury News by CoreLogic DataQuick.

With the price of homes in Palo Alto skyrocketing, Ken Plourde, a 79-year-old retired musician, decided it was time to sell the home he bought for $35,000 in 1970.

“I was sitting on a gold mine,” said Plourde, whose income from music gigs has been declining with his advancing years and changes in the live-music business.

The 992-square-foot home within walking distance of Stanford University was snapped up in one day by a wealthy Stanford graduate in China for $3 million, a price that comes to just over $3,000 a square foot.

Spillover from the intense demand for the 94301 ZIP code, known as “Old Palo Alto,” is helping drive prices up along the Peninsula as buyers scramble for desirable homes.

Next door in Menlo Park, a bungalow is currently being offered at $1.8 million, a little below the median price there and just above $1,000 a square foot.

“There’s too much money chasing too few homes,” said the agent, Scott Dancer of Coldwell Banker. “People are competing for a limited product.”

Farther south in Cupertino, fixer-uppers command $1 million. A 1,100-square-foot, two-bedroom, one-bath Cupertino home sold for $1.385 million on Sept. 30. Why would anyone pay that much? Hint: It’s on a big lot a few blocks from Apple headquarters. Plans for a 5,000-square-foot house are already posted on the lawn.

“Everyone wants to come here,” said Mark Wong of Alain Pinel Realtors in Saratoga. “The demand is still out there.”

“We’re just getting an influx of Asian money, and a lot of money from China,” said Plourde’s agent, Dan Robinson of Today Sotheby’s International Realty. “They don’t mind paying for something, but they want a good investment.”

In the East Bay, neighborhoods close to amenities like Berkeley’s “Gourmet Ghetto” or Oakland’s Rockridge have seen big appreciation over the past two years. The median price of houses in tiny Emeryville, just minutes from the Bay Bridge, has more than doubled in the past two years, according to CoreLogic DataQuick.

“We had one just last week that went $500,000 over asking,” said Philip Weingrow of Alain Pinel in Oakland. The house is in coveted Rockridge.

“It’s a nice house, but the underlying cause is very, very tight inventory and an awful lot of people coming into our area from San Francisco, where they are priced out because they have a mere $2 million to spend. That can buy you an awful lot more home in Oakland and Berkeley.”

But Glen Bell, of Better Homes and Gardens in Berkeley, believes that the market will cool off for a while in most parts of the East Bay.

“There has started to be some resistance from buyers on going any higher,” Bell said. “Some areas are still going to get multiple offers over asking price, but the number of multiple offers is lower.”

Palo Alto is still going strong. One large home in old Palo Alto is listed at $12 million, while a roomy estate nearby recently sold for $20 million.

“Palo Alto never stops,” said Don Orason of Intero Real Estate in San Jose. “When does it end? I haven’t any idea.”