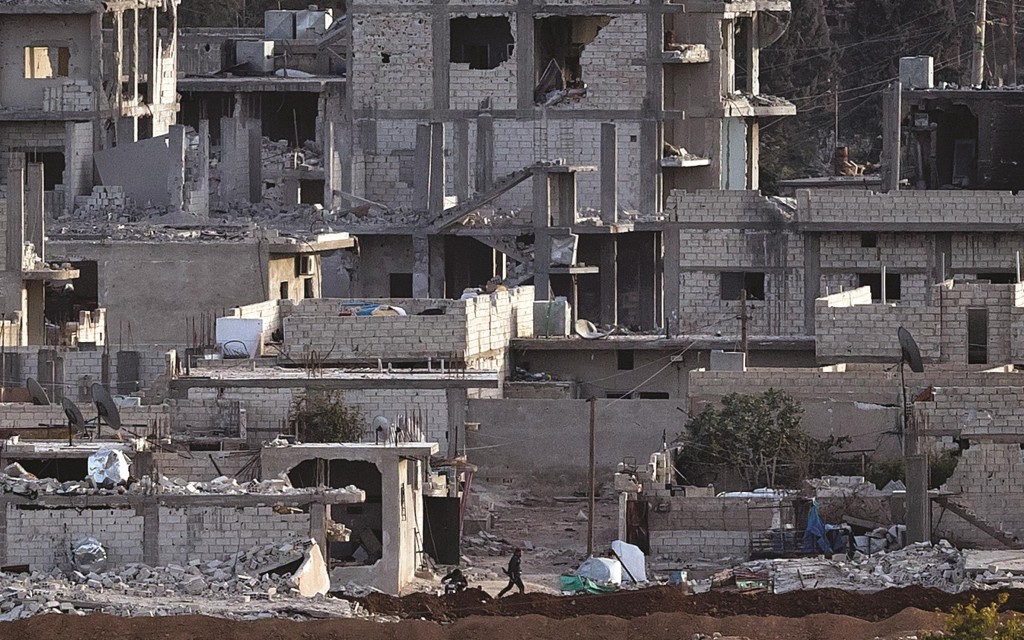 An Iraqi Interior Ministry intelligence official told The Associated Press that al-Baghdadi was hit during a meeting Saturday with terrorists in the town of Qaim in Iraq’s western Anbar province. The official, citing informants within the terrorist group, said the strike wounded al-Baghdadi. A senior Iraqi military official also said he learned in operational meetings that al-Baghdadi had been wounded.

Both officials said the operation was carried out by Iraqi security forces. Neither knew the extent of al-Baghdadi’s apparent injuries.

Al-Baghdadi, an ambitious Iraqi terrorist leader believed to be in his early 40s, has a $10 million U.S. bounty on his head. Since taking the reins of the group in 2010, he has transformed it from a local branch of al-Qaida into an independent transnational military force, positioning himself as perhaps the pre-eminent figure in the global jihadi community.

The reclusive leader is purported to have made only one public appearance, delivering a sermon at a mosque in Iraq’s second-largest city of Mosul, as seen in a video posted online in June. Al-Baghdadi’s purported appearance in Mosul came five days after his group declared the establishment of an Islamic state, or caliphate, in the territories it holds in Iraq and Syria. The group proclaimed al-Baghdadi its leader and demanded that all Muslims pledge allegiance to him.

Since then, part of the Islamic State group’s core strategy has been to establish administration over lands that it controls to project an image of itself as a ruler and not just a fighting force. In parts of Syria under its control, the group now administers courts, fixes roads and even polices traffic. It recently imposed a curriculum in schools in its Syrian stronghold, Raqqa, scrapping subjects such as philosophy and chemistry.

A U.S.-led coalition has been launching airstrikes on the Islamic State and facilities in Iraq and Syria for months as part of an effort to give Iraqi forces the time and space to mount a more effective offensive. The Islamic State had gained ground across northern and western Iraq in a lightning advance in June and July, causing several of Iraq’s army and police divisions to fall into disarray.

On Friday, President Barack Obama authorized the deployment of up to 1,500 more American troops to bolster Iraqi forces, including into Anbar province, where fighting with Islamic State has been fierce.