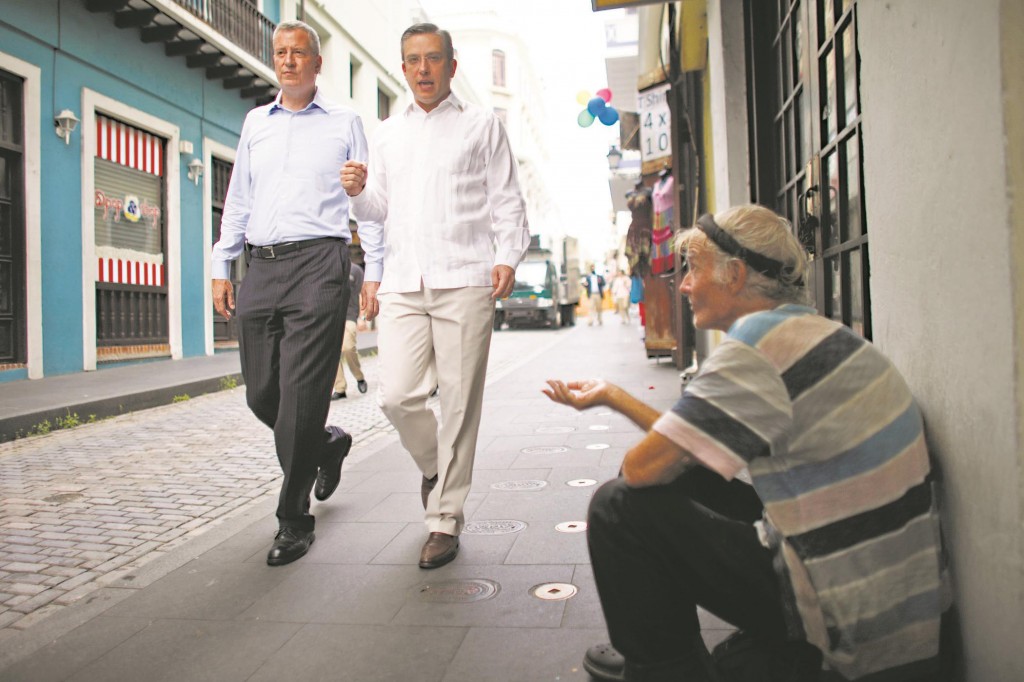 The mayor was in San Juan for the Somos El Futuro conference, an annual junket for Democrat officials from New York.

Before touring the canal, de Blasio met with Puerto Rican Gov. Alejandro Garcia Padilla. He said at a reception later that New York “would not be all it is today if it weren’t for the contributions of the Puerto Rican people over the last century that have made New York so strong, so vibrant.”

De Blasio switched to Spanish to say that the island “has a special place in our hearts” and to praise “the climate, the food and above all the people of Puerto Rico.”