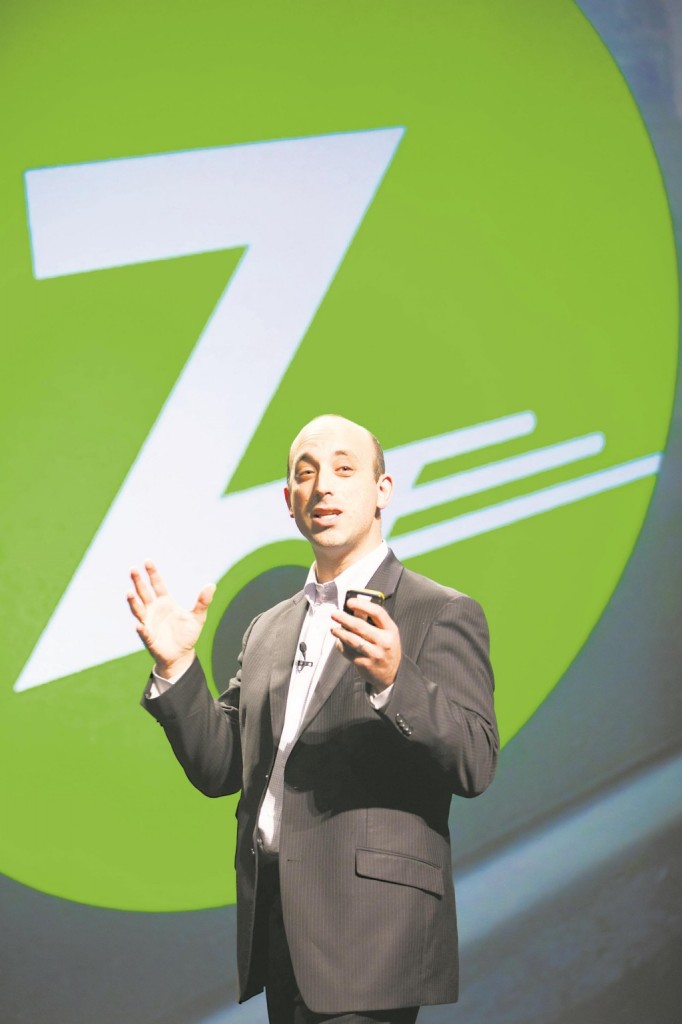 The Anti-Defamation League has announced a replacement for its longtime national director who is leaving after almost a half century working for the Jewish nonprofit.

The New York-based organization on Thursday said Jonathan Greenblatt will take the helm when Abraham Foxman steps down in July 2015.

Greenblatt, a social entrepreneur and business executive, currently serves in the White House as a special assistant to President Barack Obama. The ADL described him as having a lifelong commitment to Jewish social causes and as the grandson of a Holocaust survivor.