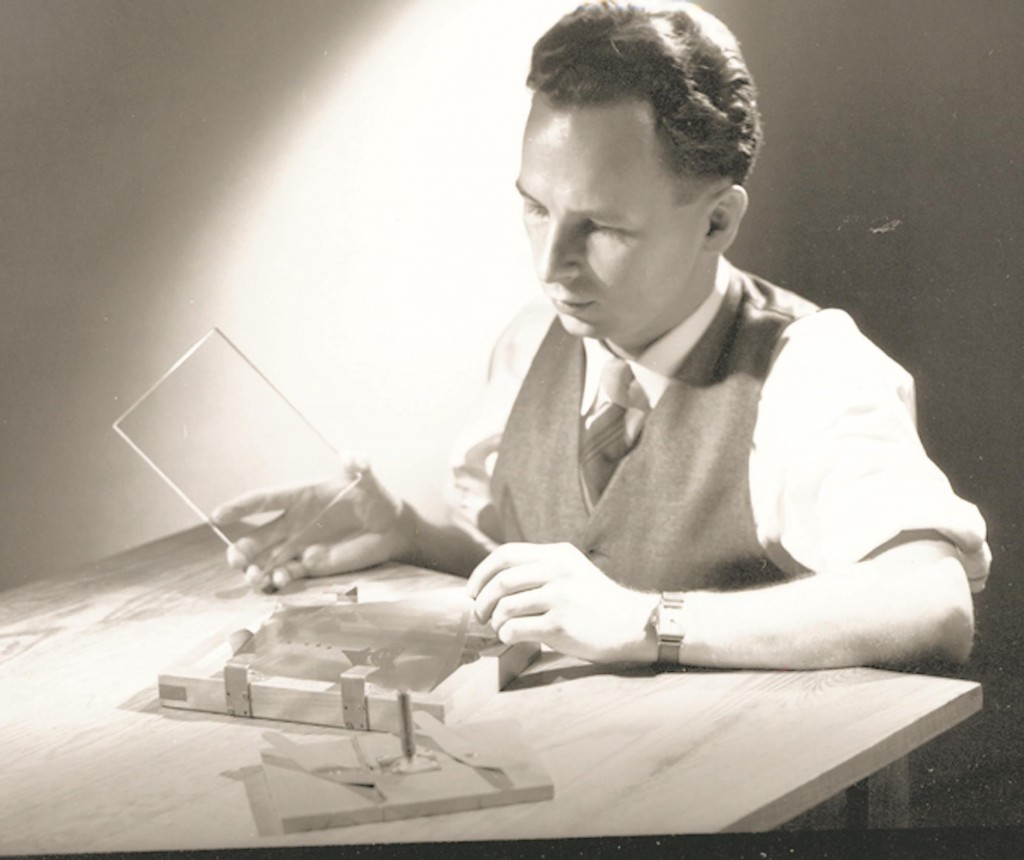 S. Donald Stookey is no household name, but his best-known invention truly is: CorningWare, the durable, heat-resistant ceramic glass used since the 1950s to make Billions of baked lasagnas, tuna casseroles and other potluck-dinner dishes.

The scientist, who died Tuesday at age 99 at an assisted living center in Rochester, created a type of glass so strong that the military used it in guided missile nose cones. His space-age material found a home in most American kitchens in the form of white dishes decorated with small blue flowers.

“He was one of the great glass scientists in the history of the world,” said Steve Feller, a physics professor at Coe College in Cedar Rapids, Iowa, where Stookey earned an undergraduate degree in chemistry and mathematics. “Virtually everyone has had CorningWare at some point in time, and there were all sorts of spinoff applications from his fantastic work.”

CorningWare was celebrated for its versatility. It was strong enough to withstand minor kitchen mishaps, and it gave home cooks the ability to bake and serve food in the same dish. The dishes could go straight from the oven to the dinner table and then into the refrigerator or freezer. You could also put them in a microwave, and some types could be heated atop a stove.

Stookey joined Corning Glass Works in New York in 1940. In 1952, he placed a plate of glass into an oven to heat it, but the oven malfunctioned. Instead of heating to 600 degrees Celsuis, the oven shot up to 900 degrees. Stookey expected to find a molten mess. Instead, he found an opaque, milky-white plate. Removing it from the oven, his tongs slipped, and the plate fell to the floor. But rather than shatter, it bounced.

He had discovered glass ceramics, which Corning patented as Pyroceram. By the end of the 1950s, the work led to CorningWare, one of the company’s most successful product lines.

Stookey earned 60 U.S. patents and received the National Medal of Technology from President Ronald Reagan in 1987. In 2010, he was inducted into the National Inventors Hall of Fame.

“Half of his life was being a professional, well-known scientist, and the other half was fully being a father to three of us kids, a family man and a good husband,” his son said. “He took us hunting and fishing and on vacations around the country and around the world.”