Israel Hit-and-Run Near Chevron Was Not Terror Attack
Israel 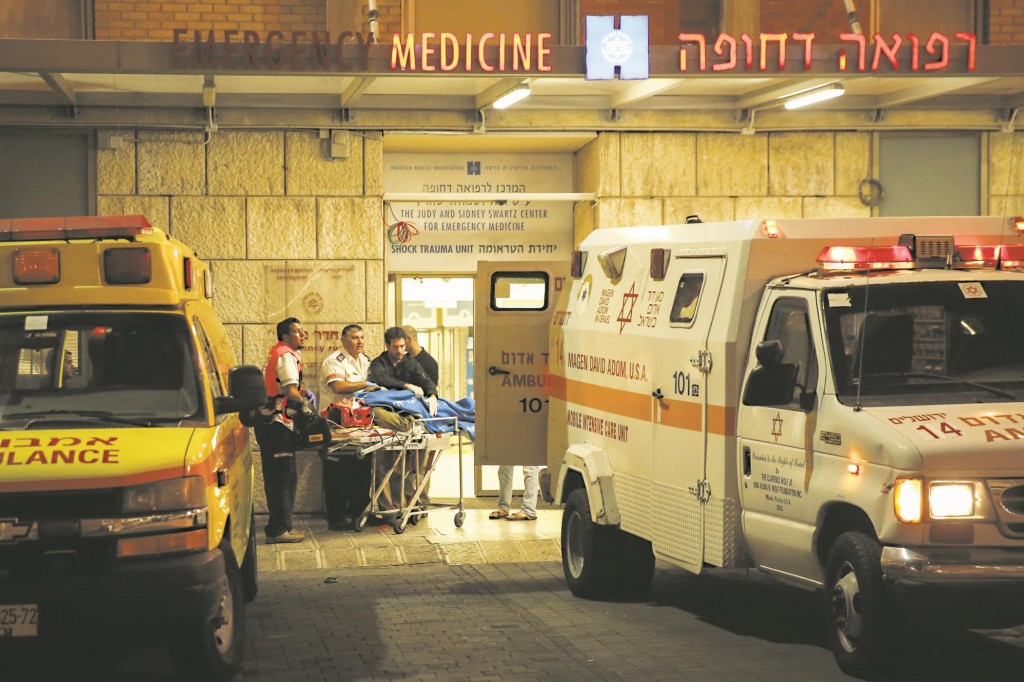 The hit-and-run attack near Chevron on Wednesday night in which 3 Israeli soldiers were seriously hurt was not a terrorist attack, but rather an accident, police investigators said on Thursday.

Hamam Masalmeh, 23, the driver of a large commercial vehicle that rammed into three IDF soldiers standing near a pillbox by al-Arroub, turned himself in to Israeli authorities, who had launched a manhunt and had made several arrests in the case. Earlier the IDF arrested his father and brother, according to Palestinian media reports.

Speaking to AFP, Masalmeh’s uncle Omar said this was an accident, and that his nephew lost control of his car. As of late Thursday, police were saying they believed this to be true.

The soldiers were hospitalized at Hadassah Medical Center in Ein Kerem, one of whom was reported in critical condition.

Palestinians thew rocks at Israeli cars on Thursday as they passed the place where the incident occurred. There were no reports of injuries or damage.

Israel Radio reported that a new online social media campaign calls for more terror attacks using vehicles as weapons. The campaign is reportedly called “Daas,” the Arabic word for “run over,” which is also a play on words for the Arabic acronym “Daesh” for the terror group the Islamic State.