Regional Creepy Turnpike Roadblock Turns Out to Be a Fake
Regional 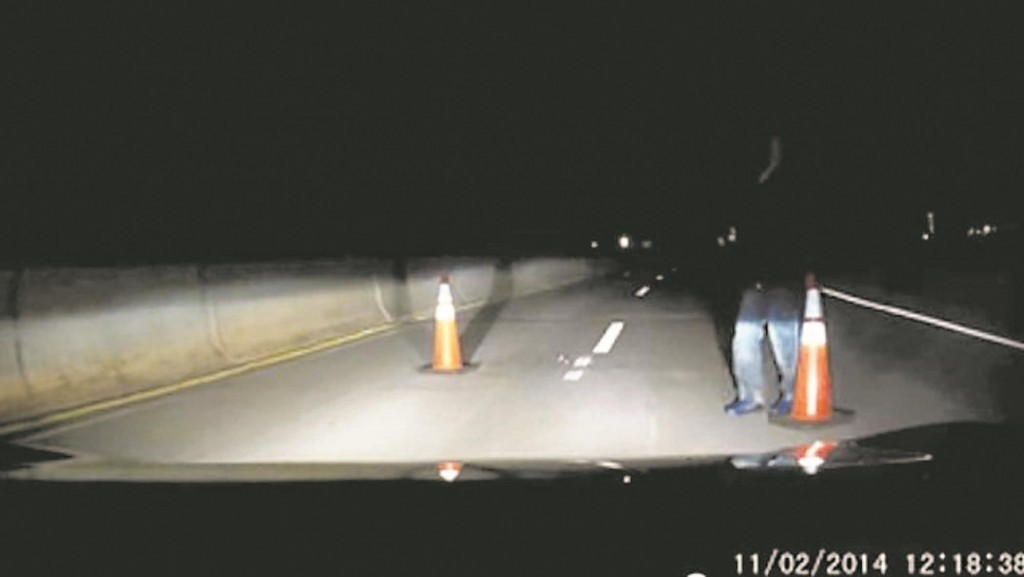 A suspicious roadblock on the New Jersey Turnpike that spooked late-night drivers turned out to be a fake, set up by a pair of drunkards and not a carjacking attempt.

Ivan Tukhtin, a motorist on the Newark Bay Extension in Jersey City early Monday, recorded on his dashcam a vehicle in the shoulder and two traffic cones in the road. As the man approached and appeared to place his hand in his coat pocket Tukhtin zoomed off.

State Police Capt. Stephen Jones says the cones were gone by the time troopers responding to reports of suspicious persons arrived. The troopers learned the car had run out of gas.

“It was suspicious for sure, scary to think what could have happened,” Tukhtin said.