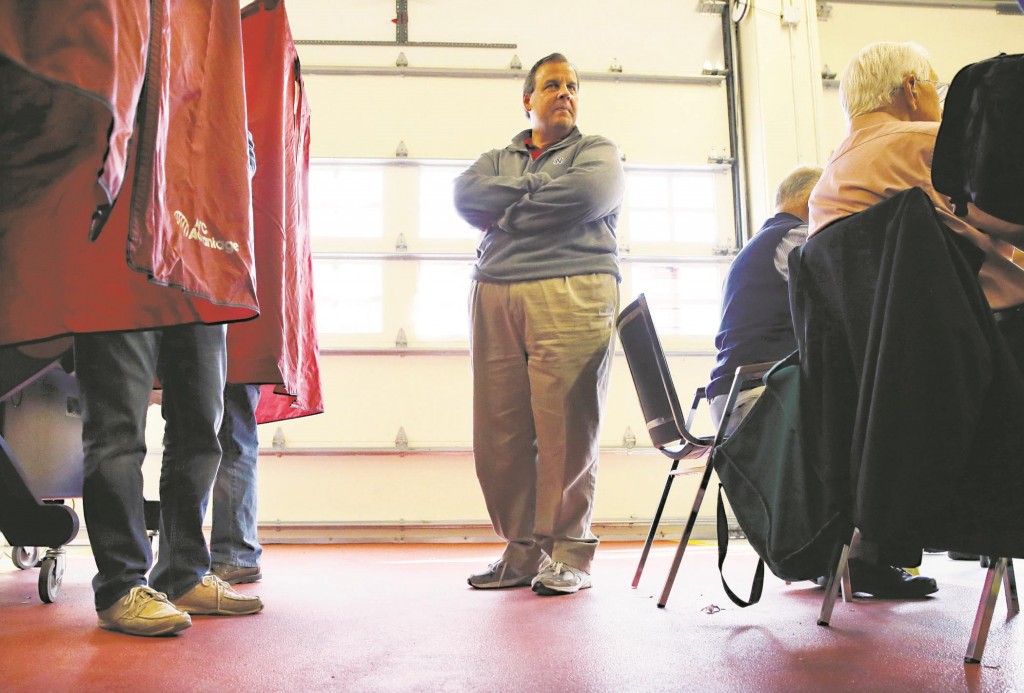 He wasn’t on the ballot Tuesday, but New Jersey Gov. Chris Christie emerged as one of the big winners of the midterm elections, establishing himself as one of his party’s most visible leaders and building momentum that could propel a presidential run.

Christie had spent months traveling the country, raising money and boosting candidates in his role as chairman of the Republican Governors Association. Regardless of the election outcome, the job has helped him build a national profile and make inroads with activists and fundraisers.

But Tuesday’s better-than-expected results seemed to surprise even RGA officials, who had been minimizing expectations in the days before the race. Republicans staved off fierce challengers in several states, and the GOP was able to seize a handful of governors’ mansions in traditionally Democrat strongholds, including Maryland, Massachusetts and Illinois.

“I love that map this morning. It looks absolutely fabulous,” Christie said Wednesday. Throughout the media victory lap, Christie was careful to give his candidates credit, but conceded it was “a great day for a guy who’s a blue state governor.”

On a conference call with reporters Wednesday morning, RGA Executive Director Phil Cox said Christie had been “instrumental” to the wins.

“I think he deserves immense amount of credit for the leadership he provided,” said Cox, pointing to the $106 million raised during his tenure.

“Governor Christie has absolutely raised the bar for RGA chairmen,” he said.