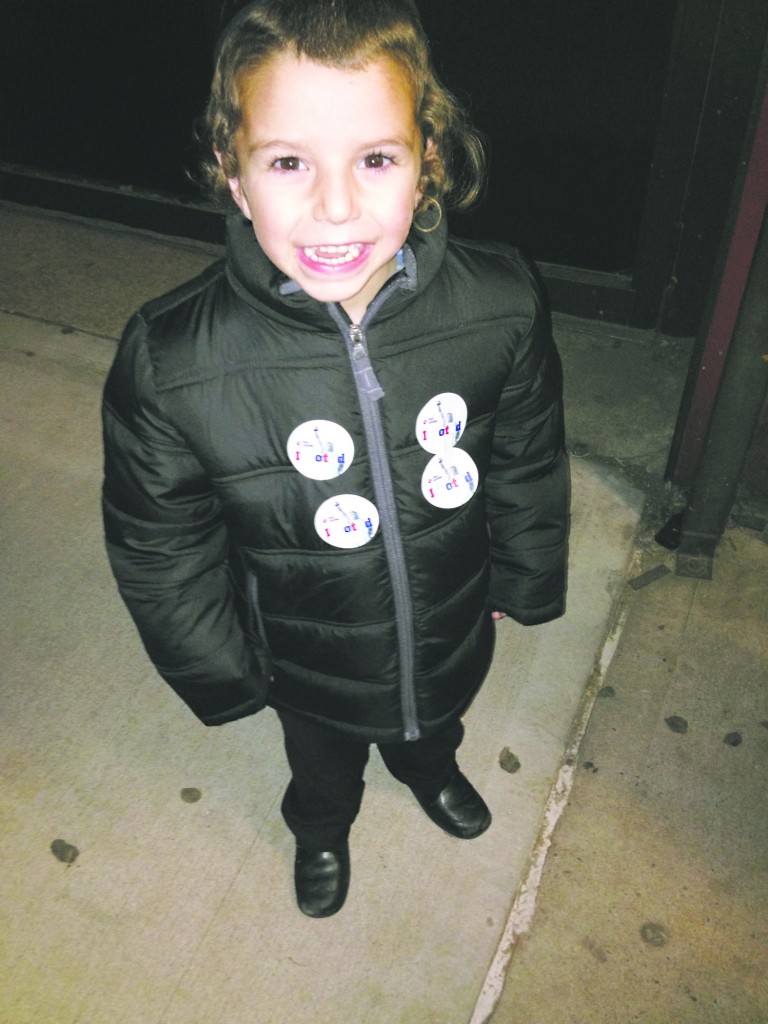 Tuesday’s elections brought victory for candidates endorsed by Lakewood’s Vaad in both Township Committee and Board of Education races.

“The turnout was a little light, being that it is an off year,” said Vaad leader Yisrael Schenkolewski. “But we came out and we won.”

“I am very gratified to have the people of Lakewood put their trust in me for an additional three years,” said Coles. “Now it’s time for us to get to work. We have a lot to do.”

Coles told Hamodia that among his chief priorities is working on property taxes, saying that the township needs to look at its infrastructure and see how the present set-up affects everybody in the community.

Coles also outlined the role of the Township Committee as “governing,” but not running, the town.

“We have tremendous professionals here,” he said. “Our job is to give them the tools they need to do the job properly.”

Steve Langert, who has served Lakewood’s township as mayor, deputy mayor, and committeeman, gracefully accepted the results, saying, “I am extremely grateful to Hashem Yisborach for allowing me to serve on the committee for the past six years … There is a lot that I was able to accomplish and, of course, some things that I did not get to, but I would like to say that I am very proud to have served as Lakewood’s mayor and deputy mayor over the last six years.”

The three Board of Education seats up for election were won by Ada Gonzalez, with 7,621 votes; Joshua Weinberger, with 2,543; and Menachem Friedman, with 2,337. Friedman is an elected incumbent and Gonzalez was appointed over the summer, upon the resignation of a former member.

Lakewood Mayor Menashe Miller, whose office was not on the ballot this year, told Hamodia that he is “very gratified to see the sheer number of residents who took the time to go out and vote … I congratulate Ray Coles and Mike D’Elia on their wins and look forward to working with them.”

Mayor Miller added that the most important issues that he hopes to work on in the coming year are curbing spending and enabling more schools to open up around Lakewood.