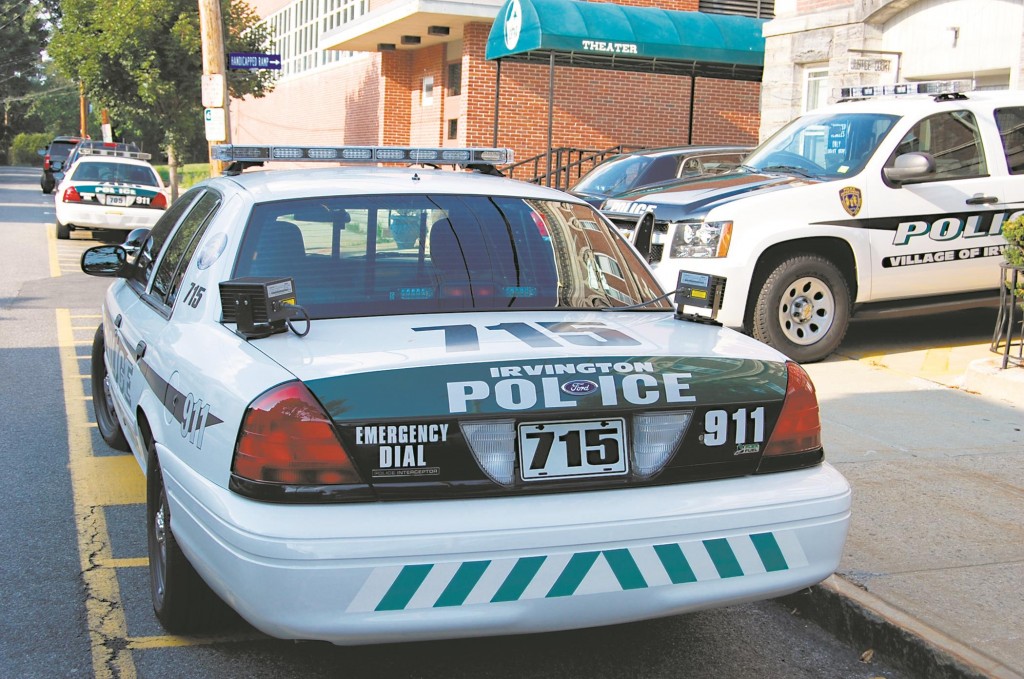 Privately owned license-plate imaging systems are popping up around Rochester and a few parts of the New York state Thruway, surprisingly mounted on cars and trucks driven by a small army of repossession men.

Shadowing a practice of U.S. law enforcement that some find objectionable, records collected by the repo companies are added to an ever-growing database of license-plate records that is made available to government and commercial buyers.

At present that database has 2.3 billion permanent records, including hundreds of thousands gathered locally. On average, the whereabouts of every vehicle in the United States appears in that database nine times.

Todd Hodnett, founder of the company that aggregates and sells that data, defends the activity as lawful and harmless. “We’re just photographing things that are publicly visible,” he said.

Many private-sector camera operators, like parking companies, say they do not know the names and addresses behind the plates they scan. Others, like universities, say they discard the records almost immediately.

But that doesn’t satisfy critics. No matter how benign the intentions of camera system operators, they say, their data may prove irresistible to government or private parties bent on snooping.

“We think people are entitled to wander around this grand country without being concerned about being tracked,” said Lee Tien, a senior staff attorney with the Electronic Frontier Foundation. “What they’re doing … is making it possible for someone to come back and check.”