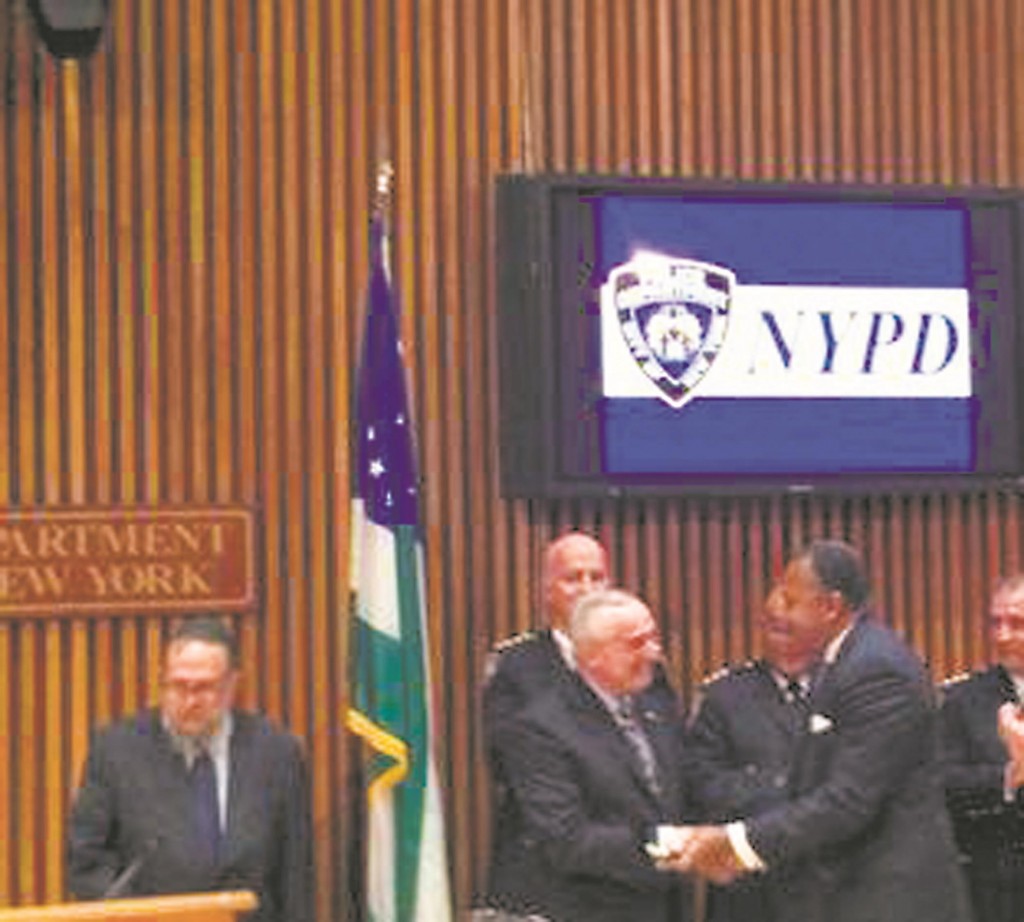 The head of training at the New York Police Department who served two presidents and has a history of working on civil rights was named the NYPD’s second in command Wednesday after the chief named to the job abruptly quit.

Benjamin Tucker, a retired NYPD officer and lawyer, is revamping the department’s use of force training and is uniquely qualified for the job of first deputy commissioner, Commissioner William Bratton said. The job entails handling both community and police relations, he said.

“He has an intimate understanding of crime, substance abuse, youth and the law,” Bratton said. “These areas make up the essential challenges now facing the New York City police department at this time in our history.”

Tucker was named to the post after Chief Philip Banks III retired last week. Banks had been chief of department and was to be promoted, but quit instead. Like Banks, Tucker is black.

It wasn’t clear why Banks changed his mind, and Bratton cited only “personal and professional factors.” Some reports said that Banks, who had been the preferred candidate for top cop by first lady Chirlane McCray and Al Sharpton, objected to a job seen as largely ceremonial.

Bratton reiterated on Wednesday that the job had been highly important during his previous stint as commissioner in the 1990s and remains so.

“The idea that this is a figurehead, that’s a figure of your imagination,” Bratton said.

Tucker joined the department in 1969 and worked up from a beat cop to the police watchdog agency, the Civilian Complaint Review Board. He retired in 1991.

After Tucker left the NYPD, he worked in the Justice Department under former President Bill Clinton and President Barack Obama.