World 100 Years After WWI, Poppy Lives On As Symbol
World 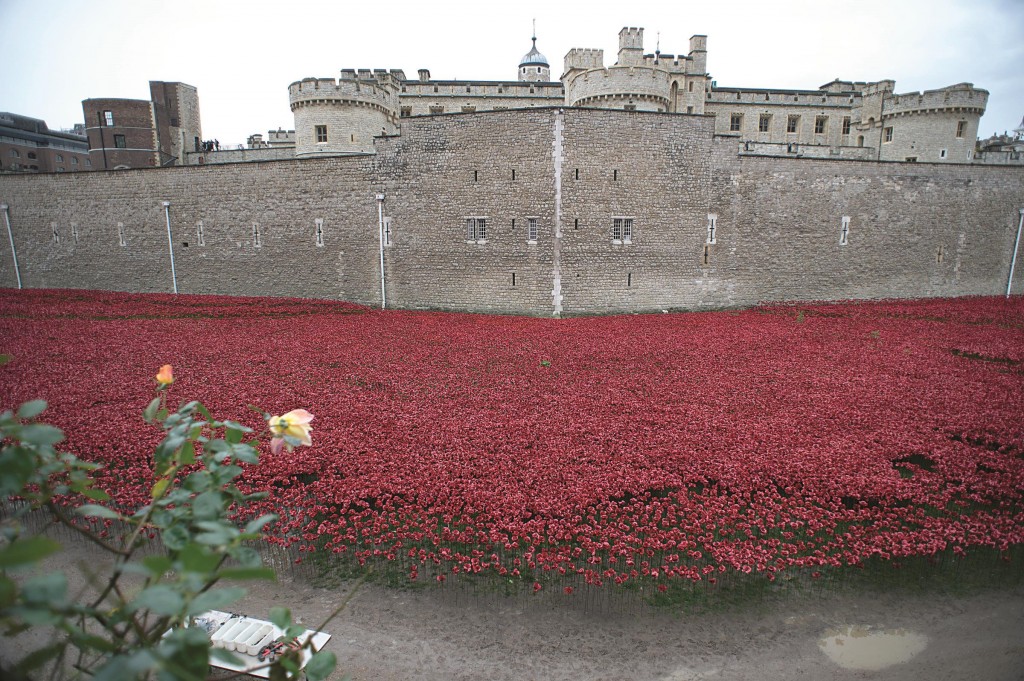 William Sellick pinched the tiny scarlet petals with deft ease, turning them into paper poppies and pressing them into a wreath.

The flowers are a symbol of remembrance and patriotism that sprang up in the aftermath of World War I to honor the war dead and raise funds for survivors. A century since the Great War, the poppies live on: They are hung as wreaths or worn on lapels across Britain ­— from Prime Minister David Cameron to countless commuters braving the blustery streets of London — as the nation prepares to mark Armistice Day on Nov. 11.

Each handmade flower evokes the image of poppies springing up from destruction and decay in Belgium’s Flanders Fields, home to many of the Great War’s bloodiest battlefields.

In this centenary year of World War I, the poppy is more ubiquitous than ever. At the Tower of London, a crimson sea of ceramic poppies floods the ancient moat in a stunning display.” A total of 888,426 ceramic flowers — each representing a British soldier who died during the war — were “planted” over the summer, with the last one to be placed on Armistice Day.