Israel SodaStream to Move Factory From Over Green Line
Israel 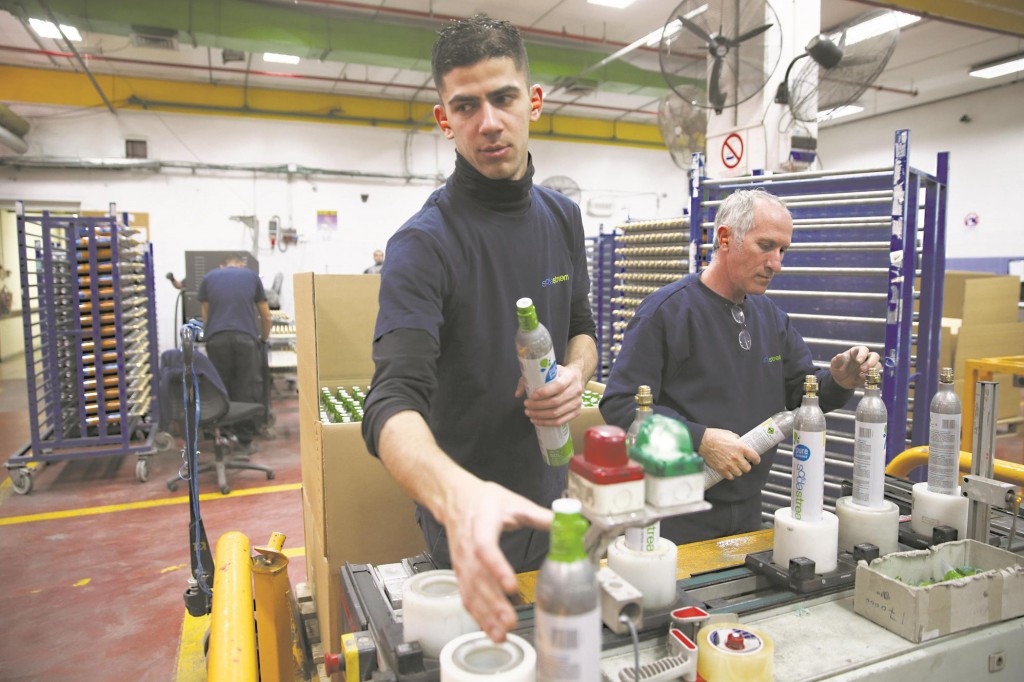 A representative for Israeli drink maker SodaStream International says its factory in Maaeli Adumim will be relocated next year to southern Israel, inside the 1967 lines.

Nirit Hurwitz said Wednesday that the facility will move in 2015 to Lehavim, in the  southern Negev. She said the decision to move is for “purely commercial” reasons.

Palestinian activists had launched a campaign boycotting the company because of the factory in Maaeli Adumim, which is in the Judean Hills, in Yehudah.

SodaStream has said it employs hundreds of Palestinians and gives them equal benefits as Israeli workers.

SodaStream CEO Daniel Birnbaum said: “We are working with the Israeli government to secure work permits for our Palestinian employees.”

Meanwhile, Globes said on Wednesday that SodaStream lowered its guidance for 2014 while reporting its third quarter results.