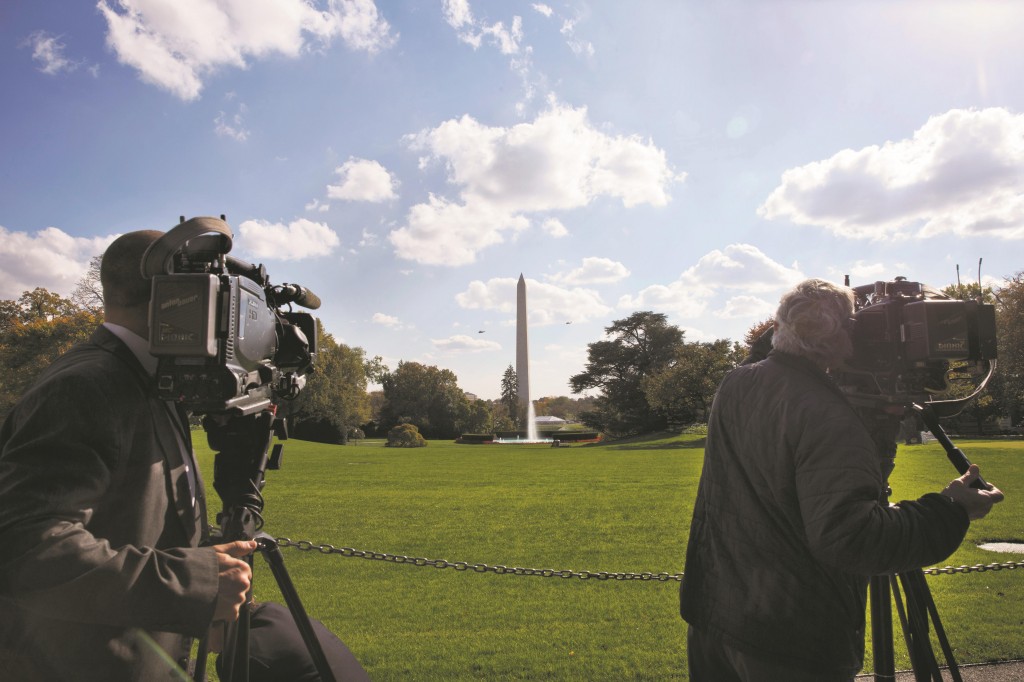 The three Republican senators on Thursday urged President Obama to hold off on any steps to shield millions of people from deportation.

“Acting by executive order on an issue of this magnitude would be the most divisive action you could take — completely undermining any good-faith effort to meaningfully address this important issue, which would be a disservice to the needs of the American people,” Sens. John McCain of Arizona, Lindsey Graham of South Carolina and Marco Rubio of Florida wrote to Obama.

Obama has said he would act after next week’s midterm elections as Congress has failed to pass legislation to overhaul the nation’s immigration system. The president said he would take steps to increase border security, upgrade the processing of border crossers and encourage legal immigration.

He also said he would offer immigrants who have been illegally in the United States for some time a way to become legal residents: pay taxes, pay a fine and learn English.

The president had promised to act this past summer, but delayed any decisions until after the elections.

The three senators said in the letter that no presidential action should be taken until “we have properly secured our southern border and provided for effective enforcement of immigration laws.” They complained that any executive action would undermine congressional efforts to reform the system.