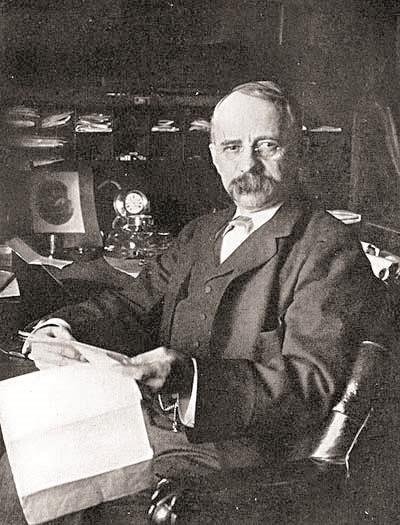 A New York panel that will select as many as four sites for upstate casinos must weigh threats of lawsuits, claims of environmental hazards and even opposition from the descendants of Gilded Age railroad baron E.H. Harriman.

The committee is considering 16 bids, part of Gov. Andrew Cuomo’s plan to revive the region’s economy while adding $430 million to state and local coffers. The panel, which may announce the winning proposals as soon as this month, must consider local sentiment, environmental issues and legal challenges.

Caesars Entertainment and Genting are vying to build resorts in Orange County. The Harrimans, whose donated land created New York’s second-biggest state park, are fighting to stop both.

“The current Harriman family is intent on perpetuating their legacy of protecting and enhancing the environment in that section of the state,” said James Sweeney, an attorney for the Harrimans. “The family will march off to court to enforce the deed restrictions, and the siting board knows that.”

The Harriman family already helped deliver a potential victory to the Sterling Forest Partnership opposed to the casino. David Harriman Mortimer, the great-grandson of E.H. Harriman, joined with fellow members of the Palisades Interstate Park Commission last month to deny Genting easements on park land for a Thruway exit for a proposed resort.

Without the easement, Genting will need approvals from both the New York and New Jersey legislatures. That probably won’t happen because the New Jersey Senate approved a resolution in September asking New York to reject Genting’s bid, saying it would threaten drinking water.

A Genting spokesman said they don’t need approval from the commission since the state already allowed the Thruway exit in the mid-1980s.