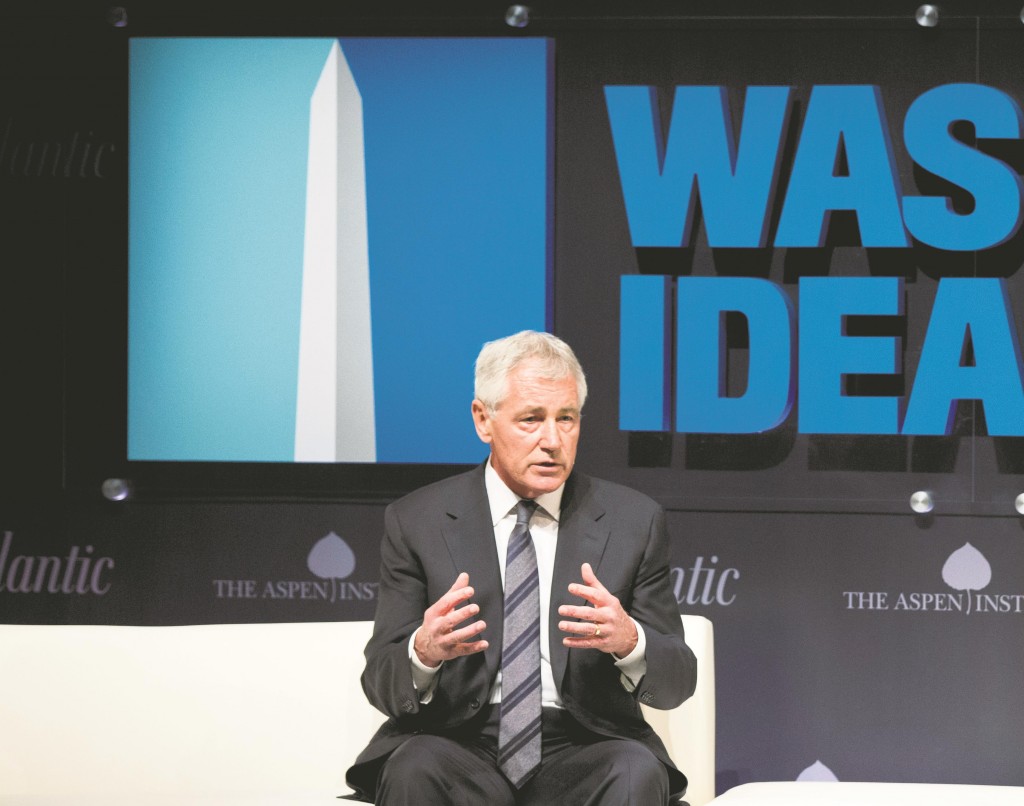 All American troops returning from Ebola response missions in West Africa will be placed in supervised isolation for 21 days, Defense Secretary Chuck Hagel said Wednesday. He called it a “safety valve” sought by military members’ families.

The U.S. military has nearly 1,000 troops in Liberia and just over 100 in Senegal supporting efforts to combat the virus. The total could grow to 3,900 under current plans. None are intended to be in contact with Ebola patients.

In explaining his decision, Hagel noted that the military has more people in Africa helping with the Ebola effort than any other segment of the U.S. government.

“This is also a policy that was discussed in great detail by the communities, by the families of our military men and women, and they very much wanted a safety valve on this,” he said at a public forum in Washington.

The move goes beyond precautions recommended by the Obama administration for civilians, although President Barack Obama has made clear he feels the military’s situation is different from that of civilians, in part because troops are not in West Africa by choice.