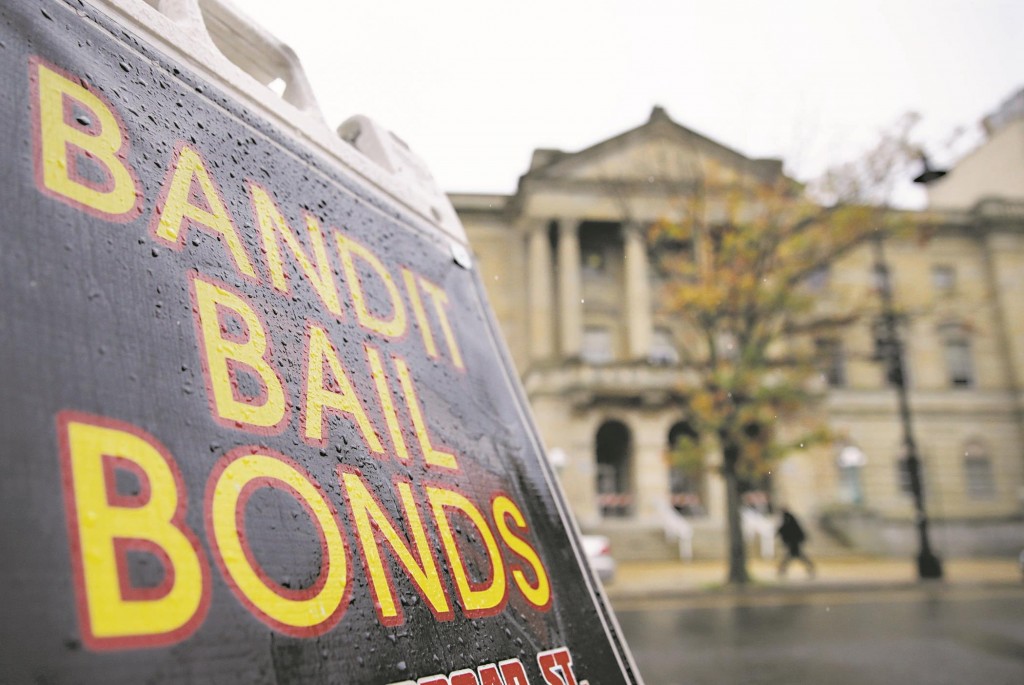 Even the most outspoken critics of a New Jersey ballot measure to eliminate the right to bail for those accused of crimes say they support the intent: Keeping the most dangerous suspects behind bars while letting others go free as they await trial under conditions that do not include posting cash.

The major qualms about the Nov. 4 ballot measure are about the details — and some opponents are resigned to seeing the measure adopted.

The ballot question is one of two constitutional amendments New Jersey voters are being asked to consider in the election; the other would set up a system to pay for open space and farmland preservation.

The bail measure is a companion to a law adopted earlier this year by the Legislature and signed by Gov. Chris Christie. Both would go into effect in 2017. Many parts of the law going into effect are contingent on the amendment being adopted.

The amendment would end the right to bail, which is now guaranteed under the state constitution to everyone charged with a crime.

Advocates for the change say that many people who are threats to society go free on bail while other low-level suspects who are not dangerous languish in jail at a major cost to taxpayers and themselves.

Roseanne Scotti, the New Jersey director of the Drug Policy Alliance, said half of the 14,000 people in New Jersey’s county jails are there only because they cannot afford bail.

“This is an honest way of doing it and your rights are more protected,” she said. “If the prosecutor wants someone to be detained pending trial, he has to prove to the judge that you are a danger to the community.”

Law enforcement groups oppose the amendment but none has mounted a vigorous campaign against it so far.