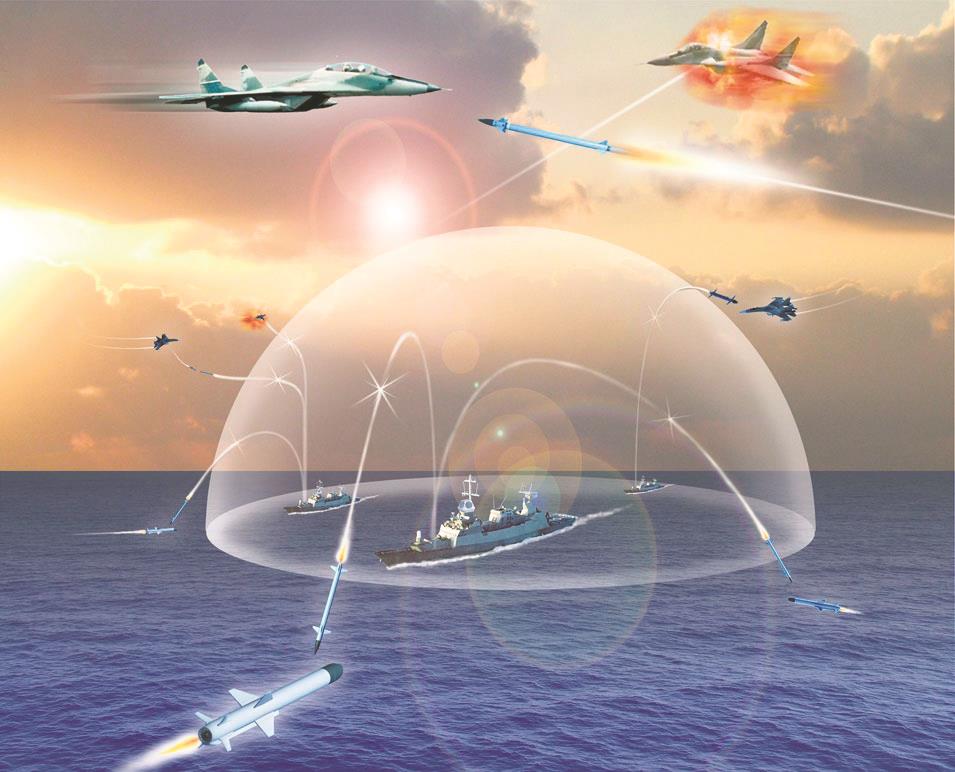 Rafael Advanced Defense Systems Ltd. will participate this week at the Euronaval exhibit that takes place each year in Paris.

At the exhibit, Rafael will display a range of solutions it has developed to protect ships from an array of threats, and for naval combat, including the C-DOME, which protects ships from missiles, and which is based on the Iron Dome concept. The Iron Dome anti-missile system proved itself to be very effective during Operation Protective Edge this past summer.

The systems Rafael will exhibit are based on advanced technology to detect and identify anti-ship missiles; they also include a naval electronic combat system and systems to neutralize torpedo missiles fired at ships and submarines, as well as remote-controlled weapons stations that can dispatch electro-optic highly accurate missiles (such as Gil and Tammuz) to be used above ships.

Rafael’s naval systems are intended for use both at sea and beneath the surface, as they offer systems designed for submarines. Rafael has also developed the unmanned Protector boat, which is already in use by the Israeli navy, and is used for regular naval patrols and protection of strategic installations such as gas-drilling platforms, ports and others.