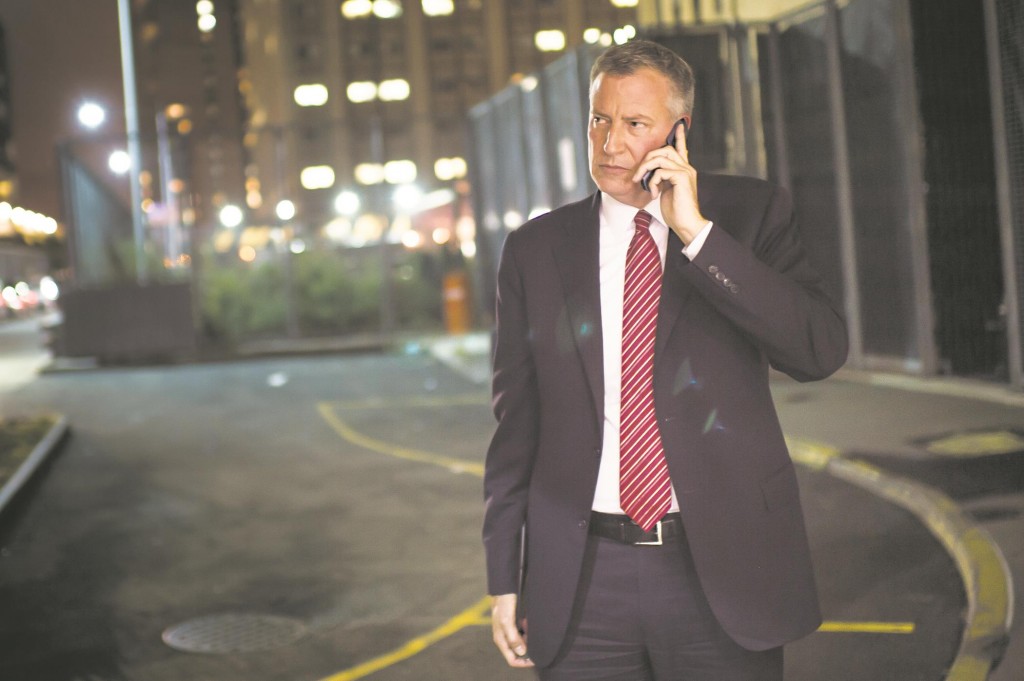 A 5-year-old child who had recently been in the Ebola-stricken African nation of Guinea and came down with a fever in New York City tested negative for Ebola, health officials said Monday.

The child was hospitalized in isolation in Bellevue Hospital. He did not have a fever when first examined there but developed one around 7:00 a.m. Monday. Officials say they will do further tests in an abundance of caution and he’ll stay at the hospital until those test results come back. His mother is doing fine.

Meanwhile, Mayor Bill de Blasio on Sunday visited the Manhattan hospital isolation unit where a doctor who contracted Ebola is being treated. He said after the visit that New Yorkers shouldn’t be alarmed about contracting the disease that has killed nearly 5,000 people, mostly in West Africa.

Dr. Craig Spencer is being treated for Ebola at Bellevue Hospital Center after returning from working in Guinea with infected patients. De Blasio says Spencer was “looking better” on Sunday. Doctors say he’s entered the next stage of Ebola, which involves gastrointestinal problems.

The mayor and health officials note that Ebola is difficult to contract. It has to be transmitted through bodily fluids.