World For Teen With Passport, Syria Trip Can Be Seamless
World 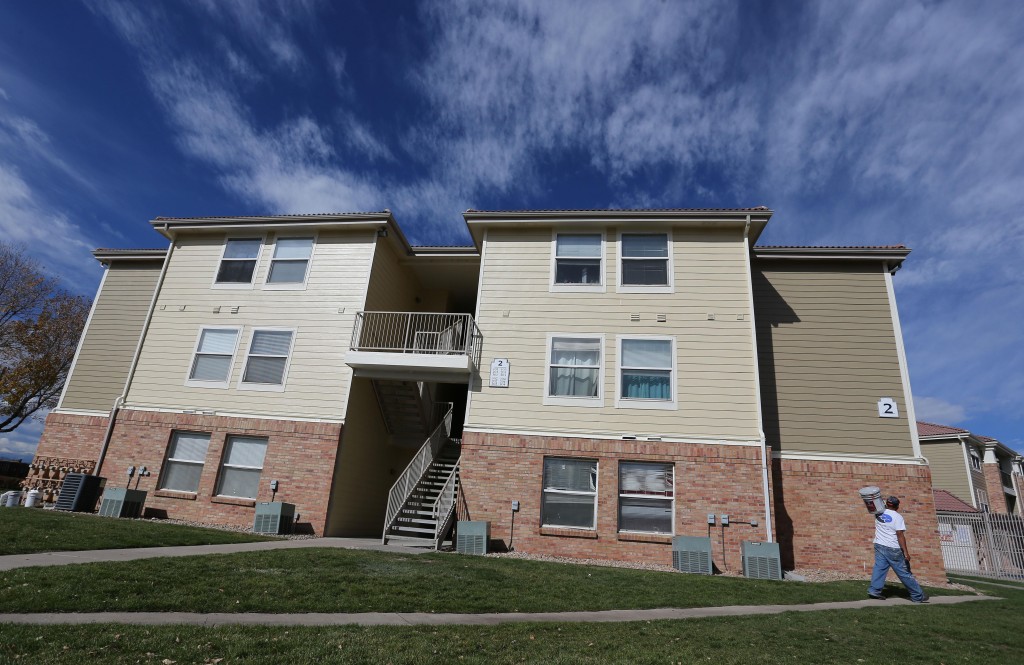 The teenage sisters told their father they were staying home sick from their suburban Denver school. Instead, they took $2,000 and their passports and headed off for Syria with a 16-year-old friend. They made it as far as Germany before border guards detained them for questioning.

The fact that teenage girls could make their way across the Atlantic might come as a surprise to many parents, but a patchwork of laws and rules governing international air travel in many cases makes it easy for teenagers to travel with nobody’s permission but their own.

Airlines have a range of rules governing minors’ travel: Many major carriers including United Airlines and Scandinavian airline SAS place no restrictions on children over 12, while others let even young minors travel as long as they are accompanied by someone over 16. Yet others, including American Airlines, require a parent to accompany travelers under the age of 15 to the gate, while those 15 and over face no restrictions.

The teens who flew to Germany were stopped because their parents, part of suburban Denver’s tight-knit East African community, reported them missing quickly, and American authorities contacted German authorities before they landed.