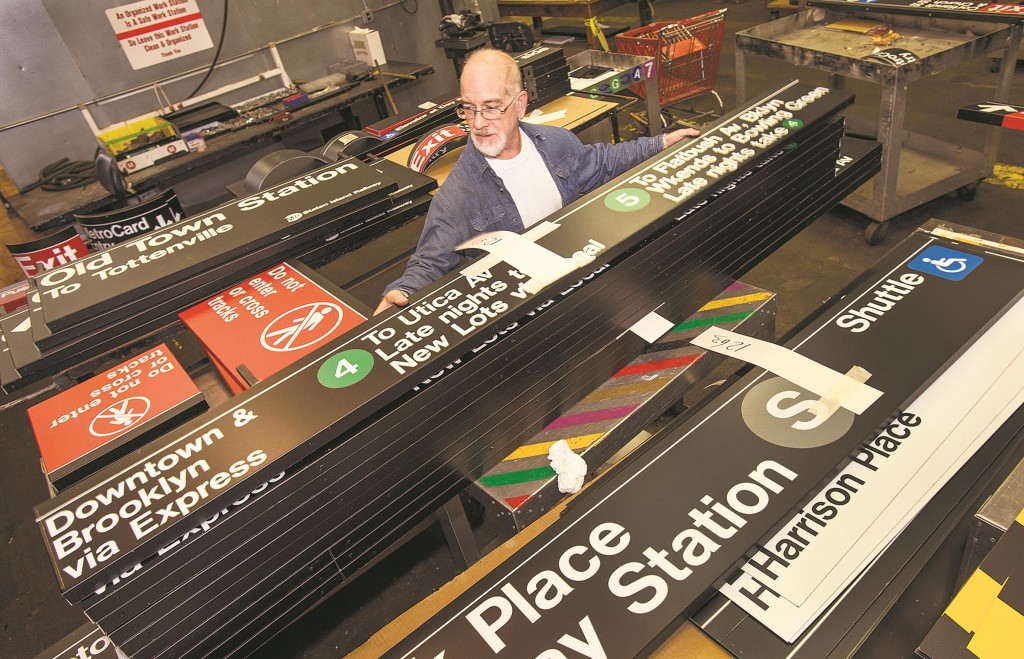 More people rode the New York City subway than ever in September, with the number of trips exceeding a record-breaking 6 million on five separate days over the month, transit officials said on Wednesday.

There were 6,106,694 trips on the subway on Sept. 23, the highest number since daily figures were first recorded in 1985, and likely the highest since the late 1940s, when the system had more elevated lines and far fewer people owned cars.

Since the first underground subway trip in 1904, the city’s subway system has grown into one of the largest in the world, with 468 stations across more than 20 lines. Ridership dropped in the 1970s and 1980s when crime soared and graffiti-covered cars were seen as unsafe.

In the early 1990s, barely 3.7 million trips were taken on the system on a weekday. Since then, ridership has steadily increased as crime rates have plummeted, graffiti has disappeared, and ever-increasing numbers of tourists have visited.

The Riders Alliance, a group that advocates on behalf of the city’s straphangers, said the record-breaking ridership was a sign of the system’s improved service.

“If we don’t continue to invest in our system and build for the future, these strong numbers could represent a peak instead of a trend,” John Raskin, the alliance’s executive director, said in a statement.

On Tuesday, Thomas DiNapoli, the state’s comptroller, released a report called the funding gap “unprecedented” and urged lawmakers to avoid forcing the MTA to add to its debt of more than $30 billion, saying it would burden riders.

The rewport said each $1 billion borrowed could lead to an additional 1 percent increase in fares and tolls. A standard bus or subway fare is now $2.50, and the MTA has already said it will increase fares by 4 percent in 2015 and again in 2017.