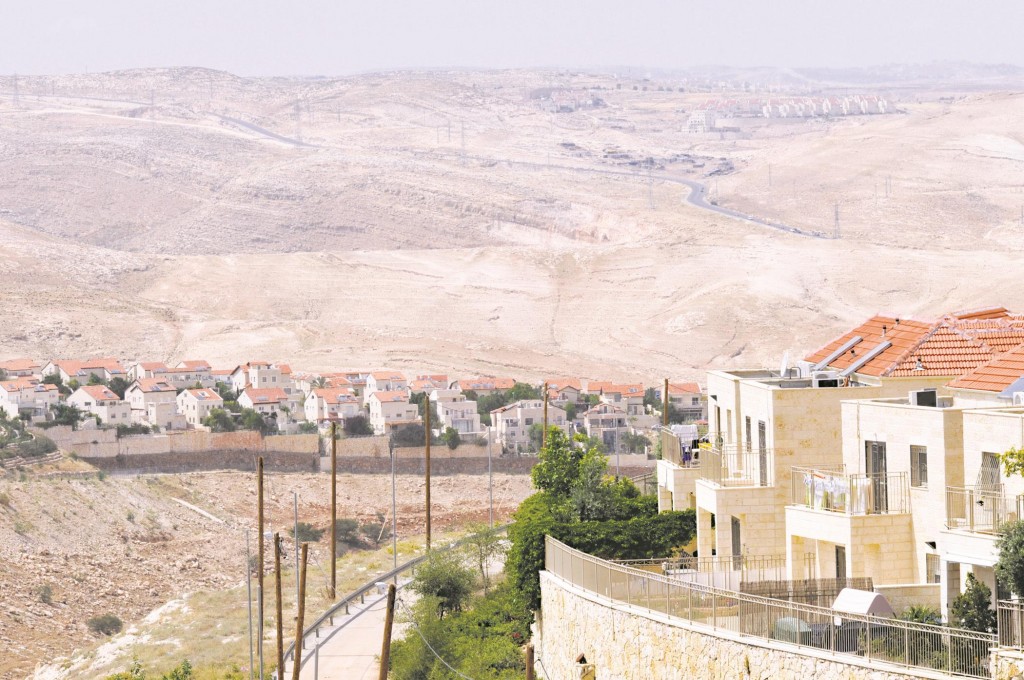 A report on European Union plans to pressure Israel to abandon plans for building beyond the Green Line has drawn a robust response from some of the people who live there.

Maaleh Adumim mayor Benny Kashriel insists that use of the adjacent E1 corridor, which has long been earmarked for his city’s expansion, is vital.

The EU had put the city of 37,000 residents on a list of five redline areas, deemed critical to the survival of a future Palestinian state.

“E1 is a redline for us, not the Palestinian Authority,” said Kashriel, adding that the PA could get along fine without it, in comments to The Jerusalem Post.

Kashriel dismissed Palestinian claims that Israeli construction in E1 would destroy the territorial contiguity of their state as “ridiculous.” He pointed out that the PA would still be able to develop land from Ramallah to Jericho even if E1 stayed as part of Maaleh Adumim.

Why, then, are the Europeans making such an issue of it?

According to Kashriel, the EU isn’t worried about the Palestinians, but about appeasing political opinion among Muslim citizens living in their own countries.

One senior diplomat told The Jerusalem Post that the European Union is asking Israel to manufacture the rope with which they will come to hang Israel, and that “it smells of sanctions.”

Foreign Ministry spokesman Emmanuel Nachshon declined to respond to the document, saying “there is no reason for Israel to respond to something that it did not get from the European Union.”