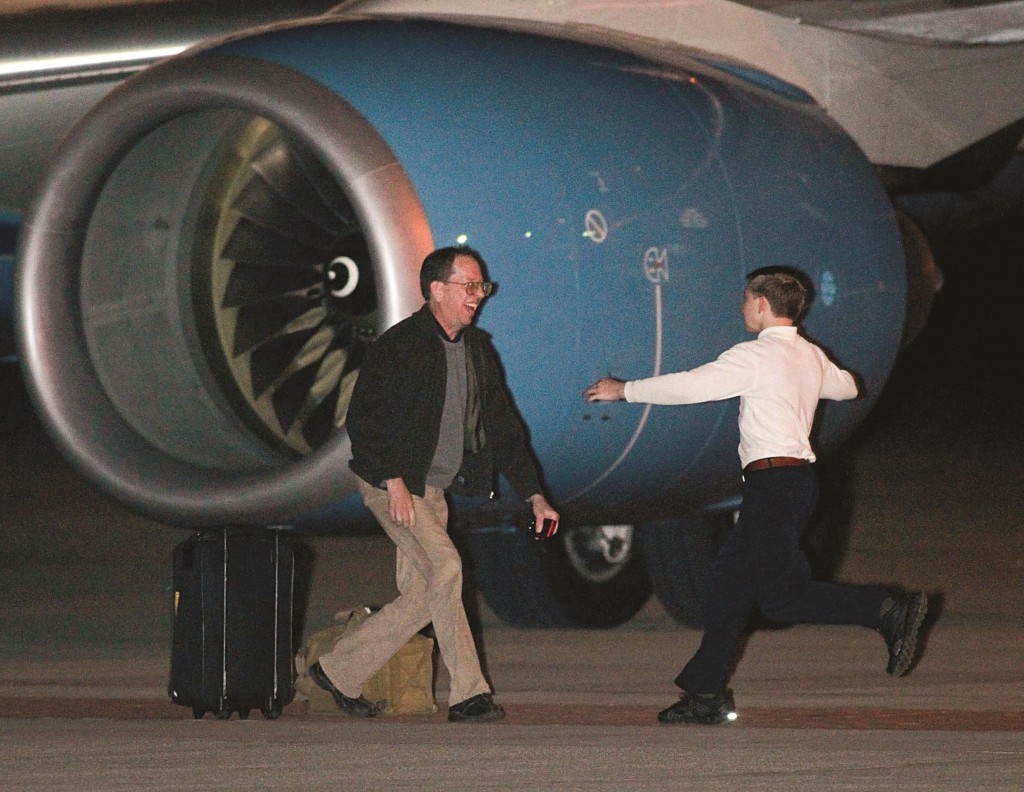 “A few honeyed words” by North Korea as it tries to avoid a referral to the International Criminal Court has not changed the human rights situation on the ground there, the head of a U.N. commission of inquiry on the North told reporters Wednesday.

Michael Kirby then had a rare exchange with North Korean officials, who showed up and challenged the commission’s work during a U.N. human rights event featuring testimonies from North Korean refugees.

“We can’t let lies pass at the United Nations,” Kim Ju Song, an adviser with the North’s foreign ministry, said before the meeting began. Kirby thanked the North Korean officials for coming, and he asked repeatedly to visit the country.

The pressure is on Pyongyang, with a new resolution before the General Assembly’s human rights committee calling on the Security Council to refer the North’s situation to the ICC.

It would be the global community’s strongest effort so far to take action on the North’s dismal, documented rights record of sprawling political prison camps, starvation and mass executions.

The commission of inquiry report this year placed the North’s record firmly in the international spotlight, and its officials have been attempting what Kirby, a retired Australian judge, called a “charm offensive” to avert any moves toward accountability.