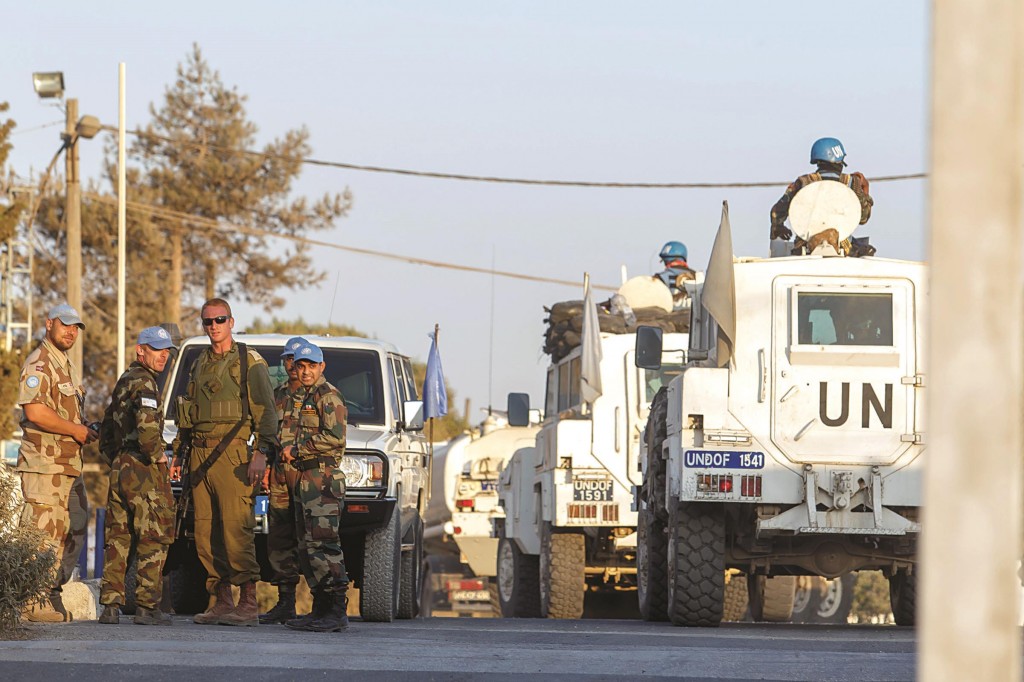 The United Nations has proposed a solution to the persistent problem of international peacekeepers at risk of attack and capture on the Golan Heights: Replace them with unmanned aircraft.

The rationale is compelling. The drones can be shot down or crash but at least they can’t be held hostage, which happened repeatedly to U.N. personnel in recent months.

According to a report from Lebanon’s Al-Manar, Argentina’s envoy to the U.N. made the suggestion to Israel and Syria. While Damascus reportedly accepted the request, Israel is still thinking it over.

A senior Israel defense source explained that they aren’t rushing into it. “This is a very sensitive decision, with multiple security implications.” It will be another few days before they will inform the U.N. of their decision.