Regional Brooklyn Goes to Sleep Latest in the Nation
Regional 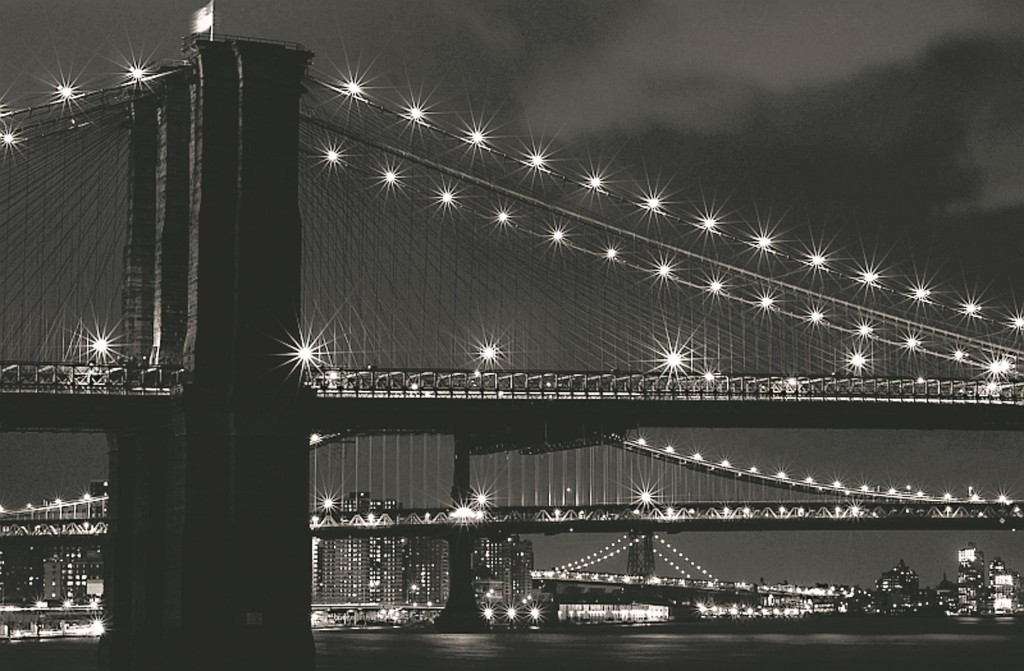 In the city that never sleeps, Brooklyn manages to go to sleep an hour later. They’re also, naturally, the latest risers.

America’s earliest risers live in Arizona. The country’s biggest snoozers live in Michigan. Hawaiians are in bed before anyone else. And New Yorkers really are the last ones standing.

That’s according to Jawbone, the maker of the popular fitness tracker by the same name, which crunched data on over 100,000 sleep patterns for every county in the country to estimate the average bedtime and wake time for Americans all over the United States.

On the other end of the spectrum are two counties in Hawaii — Maui and Kauai — where people go to sleep, on average, around 10:30 p.m., the earliest in the country.

The latest to bed aren’t, naturally, the earliest to rise. Graham and Greenlee, Ariz., as well as Catron, New Mexico, share those honors. The three counties are up just after 6 a.m., on average.

All in all, not a single county’s residents were found to average more than eight hours of sleep a night. Some came close — Pocahontas, W.Va., for instance, averages 7.7 hours per night.

Dimmit and Zavala, Texas, both of which were found to average fewer than 6 1/2 of sleep per night, are the country’s two most sleepless counties. In New York, where people stay up all night(ish), people also don’t get much sleep — only about 6.8 hours on average in Brooklyn, Manhattan and Queens.