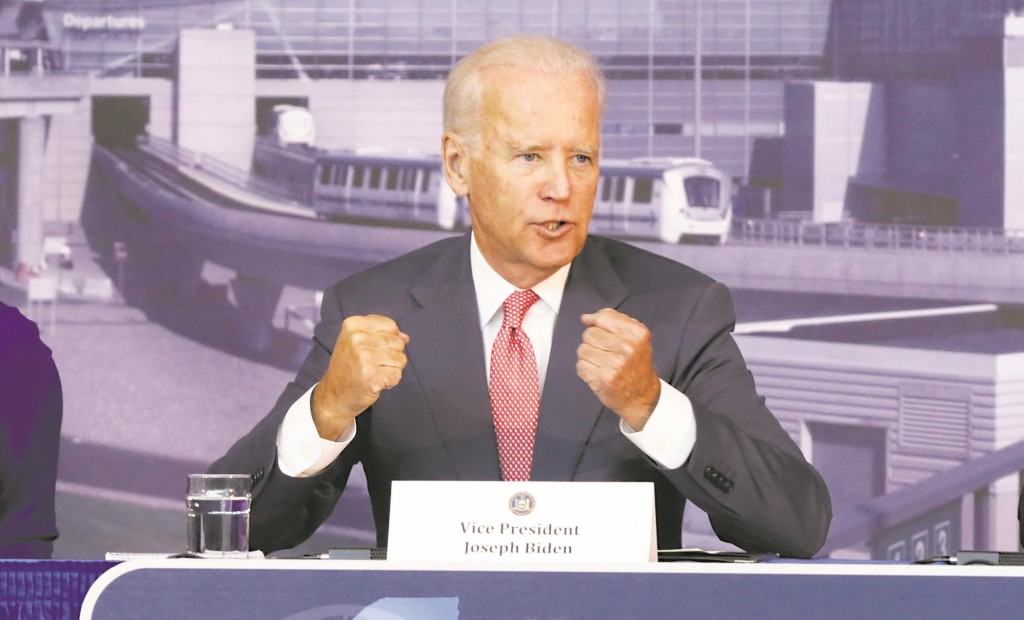 One can only imagine what Fiorello LaGuardia would say about the plans to modernize the airport that carries his name.

The late mayor of New York was a flamboyant and controversial character. Born to a Jewish mother and Italian father, he tragically was a practicing Protestant. Running for Congress in 1922, supporters of one of his two opponents sent out a postcard stating that ‘’There are three candidates who are seeking your vote: one is Karlin the atheist, the second is the Italian La Guardia, who is a pronounced anti-Semite and Jew hater. … Our candidate is Henry Frank, who is a Jew with a Jewish heart.’’

LaGuardia proceeded to send an open letter to Frank in Yiddish, challenging him to a debate “entirely in the Yiddish language,’’ — well aware that Frank didn’t speak the language. Unsurprisingly, Frank didn’t show up to the debate, and LaGuardia addressed the group in “quite passable Yiddish.’’

It wasn’t only Yiddish — and German, French, Italian and several Croatian dialects — that LaGuardia spoke. More importantly, he knew how to use communication and his personal charisma to both gain votes — and federal funding that dramatically improved the city’s infrastructure.

While I doubt that Roosevelt, a cold and indifferent man whose record on saving Jews during the Holocaust is atrocious, shed any tears — but he did dole out huge sums of money for New York City.

The millions went to pay for parks and playgrounds, health clinics, public markets, bridges, housing developments, and the reconstruction of the airport that now carries his name.

On Monday, Vice President Joe Biden joined Gov. Andrew Cuomo at a news conference to tout plans to improve the region’s airports. A design competition to modernize John F. Kennedy and LaGuardia, as well as two lesser known suburban airports, was announced. The contest is set to begin in 30 days and last for 60 more, and three finalists will receive $500,000.

It is downright embarrassing for New York that its two largest airports are regularly rated among the worst in the country. According to one annual survey, which rates airports according to cleanliness, comfort, convenience and customer service, LaGuardia is the tenth worst in the world, only a few slots above the International Airport in Tashkent, Uzbekistan.

But while there is no doubt that improvements are desperately needed, the accuracy of Biden’s description of outdated LaGuardia Airport as befitting “a third-world country” is debatable. Though some frequent travelers I spoke to seconded that assessment, others felt Biden’s comments made things out to be worse than they were — yet all agreed that both LaGuardia and Kennedy were in desperate need of an overhaul.

But what was sorely missing at the news conference was any hint of federal assistance. Biden was there to offer support, but in reality, some cash — or even pledges — would have been far more appreciated.

Governor Cuomo says he is confident that the state will find ways to finance the project. But the fate of these two New York area airports really should be a national concern. As anyone who has used them can attest, these transportation hubs are continuously used by travelers from across the country — and the globe.

Many of the same reasons the federal government agreed to dole out such large sums to help rebuild the Big Apple in 1930s, when LaGuardia was mayor, apply equally today.

Biden, who is better known for his gaffes than his eloquence, put it well at the news conference:

“Modern infrastructure at this point, in my view right now, is about jobs. Infrastructure investment is one of the most direct ways to good paying, middle-class jobs,” he said.

He is right. But New Yorkers need more than mere rhetoric.

Unfortunately, no contemporary New York politician can equal LaGuardia when it comes to convincing the White House to allocate funds. (Nor, at least for the most part, can they compete with him when it comes to speaking Yiddish.) But for Biden to come here and literally offer gornisht is an outrage.