World Sweden Gets Two New Sightings, as Hunt For Intruder Goes On
World 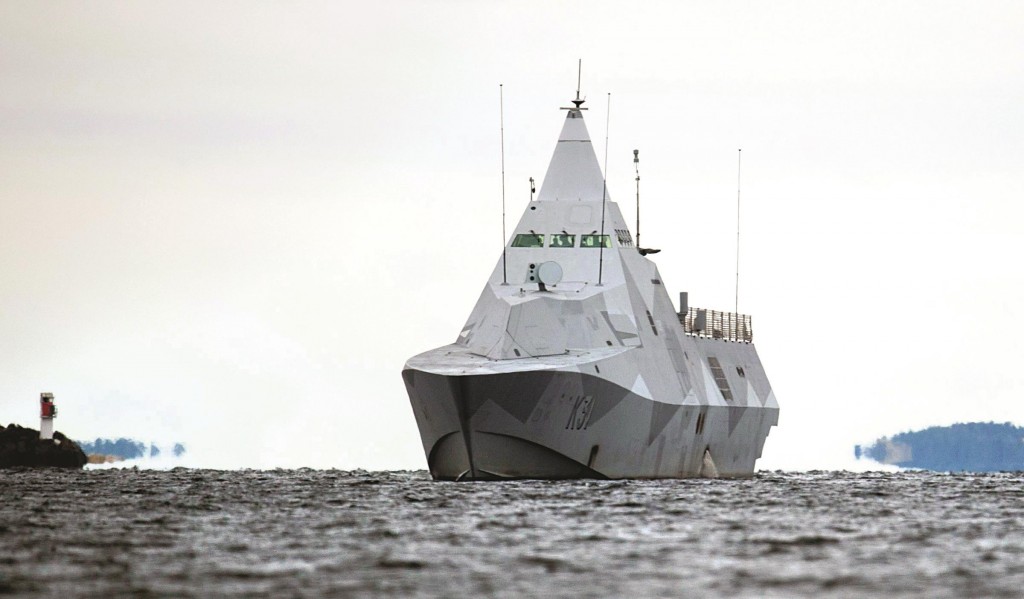 Sweden’s military is working on two new observations that could be evidence of suspected “foreign underwater activity” near the country’s capital, a senior naval officer said on Tuesday.

Swedish forces have been scouring the sea off Stockholm since Friday, after what the military called three credible reports of activity by foreign submarines or divers using an underwater vehicle.

The vessels were unidentified, but during the 1980s the Swedish navy from time to time hunted suspected Soviet submarines in its waters.

“Today, I can also report that there have been two further observations which were made by members of the public that are interesting enough to require further follow-up work,” Admiral Anders Grenstad told reporters.

He would not give further details about what kind of new sightings had been made, but said they were being assessed and were not yet considered as credible as the three made earlier.

Grenstad said the operation was aimed at gathering intelligence, not military action, and could continue for some time.

“I want to stress again that this is not a U-boat hunting operation which has the aim of bringing down an opponent with military might,” he said.

He also said Sweden had no information as to which country might be behind the suspected intrusion into Swedish waters. But during the 1980s and early ‘90s, Sweden’s defense forces regularly played cat and mouse with suspected Soviet submarines in its territorial waters.

Some of the incidents were later reclassified as likely to have been false alarms.

In recent months, Swedish jets have been scrambled to meet Russian planes crossing into the country’s air space, a pattern repeated in the Baltics where NATO has responded.

Finland has complained that Russia has violated its air space and that the Russian navy interfered with the operations of a state environmental research vessel in international waters in August and September.

The incidents come as tension between Russian and the West is rising in the region over the conflict in Ukraine. In a joint press conference on Tuesday with the leader of Estonia, Sweden’s prime minister said his country would increase spending on defense.