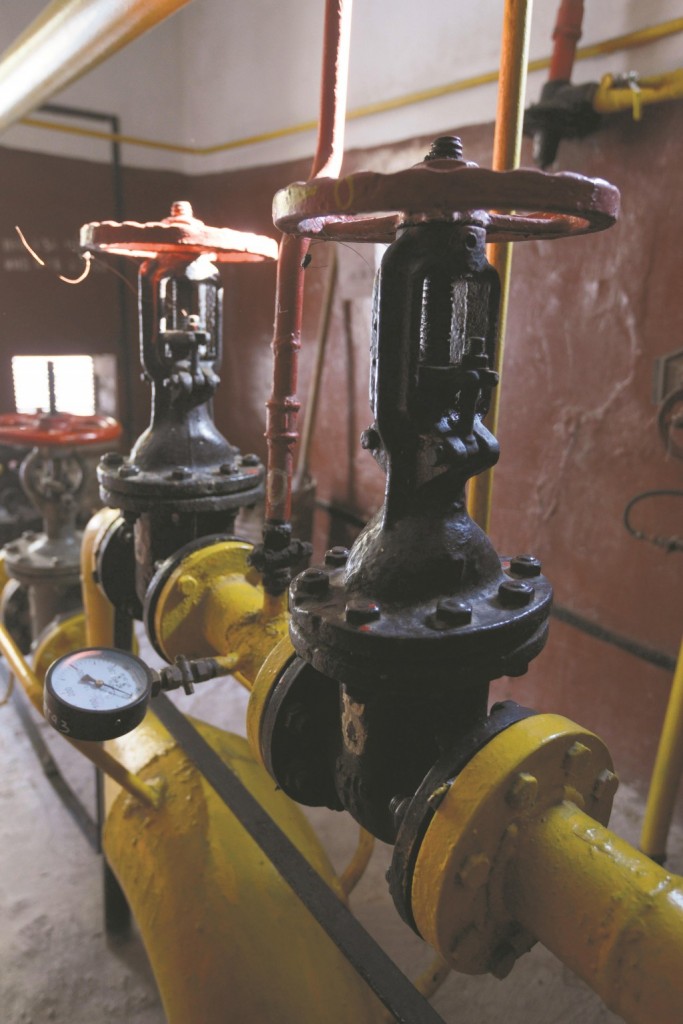 Russia and Ukraine failed to reach an accord on gas supplies for the coming winter in EU-brokered talks on Tuesday but agreed to meet again in Brussels in a week in the hope of ironing out problems over Kiev’s ability to pay.

After a day of talks widely expected to be the final word, European Energy Commissioner Guenther Oettinger told a news conference the three parties agreed on the price Ukraine would pay Russia’s Gazprom — $385 per thousand cubic meters — as long as it paid in advance for the deliveries.

But Russian Energy Minister Alexander Novak said Moscow was still seeking assurances on how Kiev, which earlier in the day asked the EU for a further 2 billion euros ($2.55 billion) in credit, would find the money to pay Moscow for its energy.

Dependent on Western aid, Ukraine is in a weak position in relation to its former Soviet master in Moscow, though Russia’s reasons were unclear for wanting further assurances on finances, beyond an agreement to supply gas only for cash up front.

Citing unpaid bills worth more than $5 billion, Russia cut off gas flows to Kiev in mid-June. The move added to East-West tensions sparked by Russia’s annexation of Ukraine’s Crimea and conflict in Russian-speaking eastern Ukraine.

The two countries are fighting in an international court over the debt, but Oettinger noted that Ukraine had agreed to pay off $3.1 billion in two payments this year to help unblock its access to gas over the winter.

European Union states, many also dependent on Russian gas and locked in a trade war with Moscow over Ukraine, fear their own supplies could be disrupted if the issue is not resolved.

Despite cutting off gas for Kiev, Russian state exporter Gazprom has not halted supplies flowing through the country en route to EU member states. Novak again ruled out Gazprom’s agreeing to let EU states re-export its gas to Ukraine.

The European Union relies on Russia for around a third of its gas, roughly half of which flows via Ukraine. Two previous price rows between Russia and Ukraine in 2006 and 2009 did have an impact on supply to EU nations.

U.S. and EU economic sanctions against Russia, plus a fall in the price of oil LCOc1, have increased incentives for Moscow to resolve the dispute.