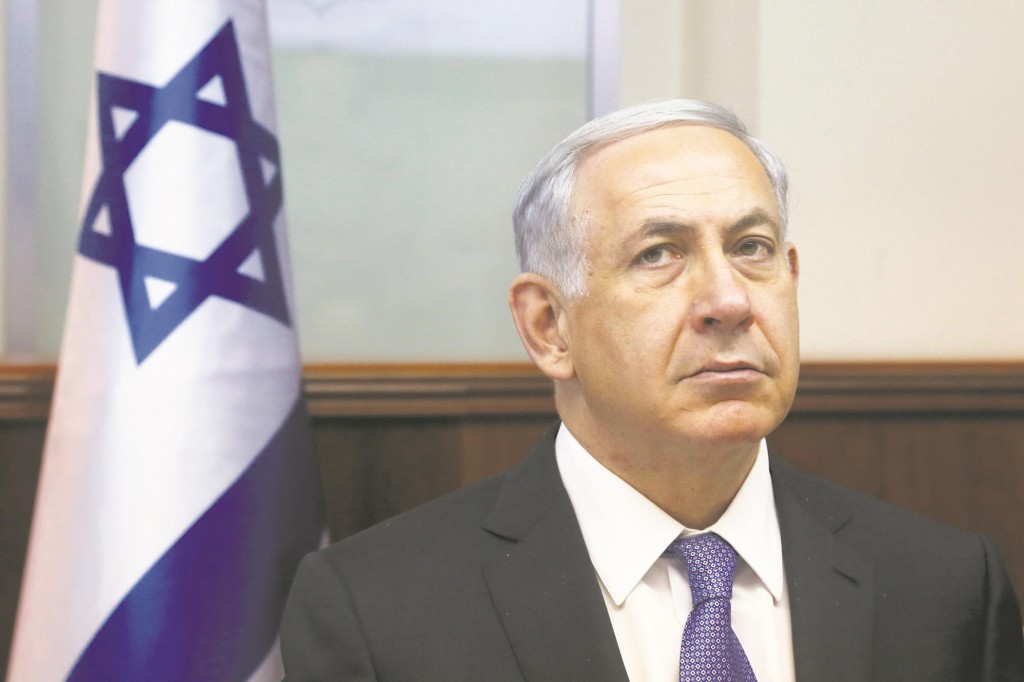 Speculation over the possibility of early elections intensified on Tuesday as Israeli Prime Minister Binyamin Netanyahu summoned his coalition partners for consultations in an effort to hold things together, at least until he can consolidate his political support.

The crisis was apparently precipitated by a religious conversion bill to be put forth by Tzipi Livni’s Movement party early in the Knesset winter session, which starts next week. The prime minister informed Livni on Monday that he would oppose the bill, a key plank in her party’s platform.

The bill would dangerously weaken the Chief Rabbinate’s control of the conversion process by allowing the rabbi of any city to open a beis din for conversion, allowing candidates to pick the rabbi of their choice. The Chief Rabbis and the chareidi parties have vigorously opposed such measures, which are aimed at removing some of the safeguards protecting halachically valid conversions.

The prime minister has met with chareidi leaders in recent weeks and is believed to be attempting to persuade them to save the coalition by replacing Yesh Atid and Movement. However, given the unprecedentedly anti-religious stance of the government, such a scenario is thought unlikely.

Netanyahu did win plaudits from some quarters for his opposition to the conversion bill.

MK Yoni Chetboun of Jewish Home said: “Some things are beyond the narrow political considerations of coalitional makeup. Privatization of the conversion procedure is a danger that looms over the unity of Israel, and stopping it is a national mission,” he declared.

In a parallel devlopment, Netanyahu is seeking to advance the Likud elections for party leadership to early December, so that he’ll be ready for general elections if they come.

But for that he needs approval from the Likud Central Committee. Unfortunately for Netanyahu, that committee is headed by Danny Danon, the head of the unruly right wing of Likud, and Danon is against the idea.

“I will not let the Likud elections be kidnapped by opportunism,” declared Danon on Tuesday, who is expected to compete in the primaries along with Likud MK Moshe Feiglin against Netanyahu. “I will propose the movement set a date for a reasonable and fair primary elections that respects the ruling party.”

Meanwhile, at the prime minister’s 65th birthday party the same day, Netanyahu said that “the last thing Israel needs is an election now.”