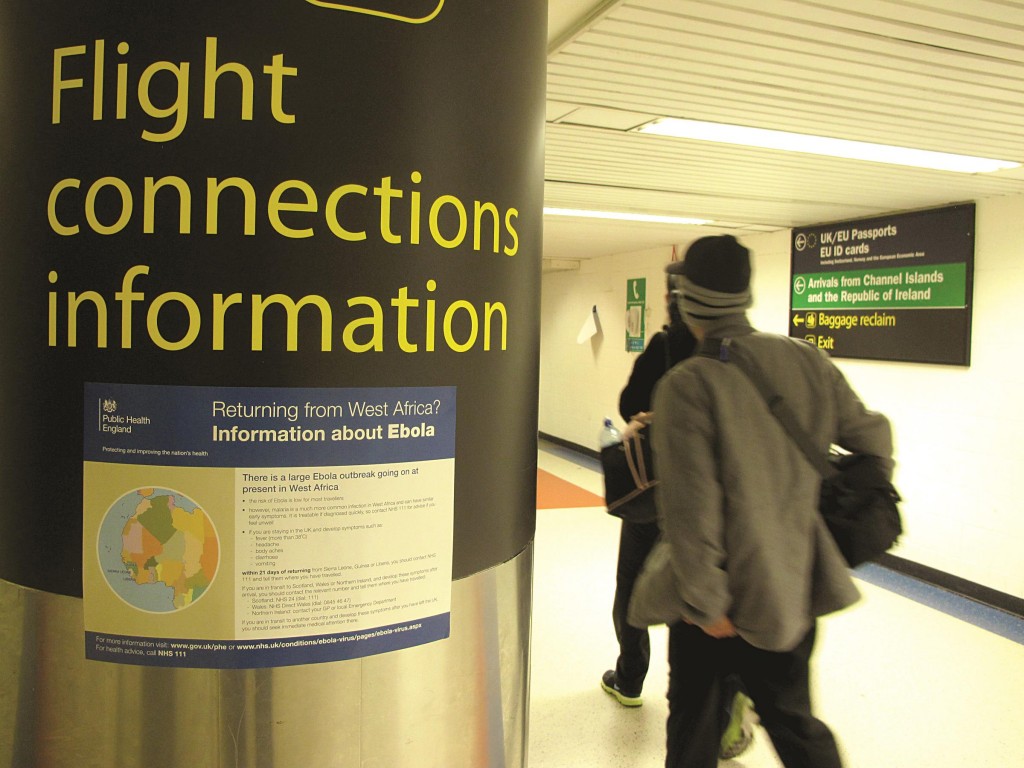 Passengers flying to the U.S. from three Ebola-stricken countries will have to fly into one of five designated American airports for additional screening, including having their temperature taken, Department of Homeland Security Secretary Jeh Johnson announced Tuesday.

The restriction was immediately criticized by House Republicans who want a complete ban on travelers coming from West African countries with high Ebola infection rates.

Those airports already receive about 94 percent of travelers coming to the U.S. from the three West African countries. There are currently no direct flights from those countries into the U.S. About 150 passengers from West Africa arrive in the U.S. daily. Travelers not already flying into the designated airports will have to rebook flights, Johnson said.

At all land and seaports, immigration officers have been instructed to pull aside anyone who has traveled to Liberia, Sierra Leone or Guinea in the previous 21 days. The Department of Homeland Security tracks airline manifests and other travel information of people who have traveled in West Africa.