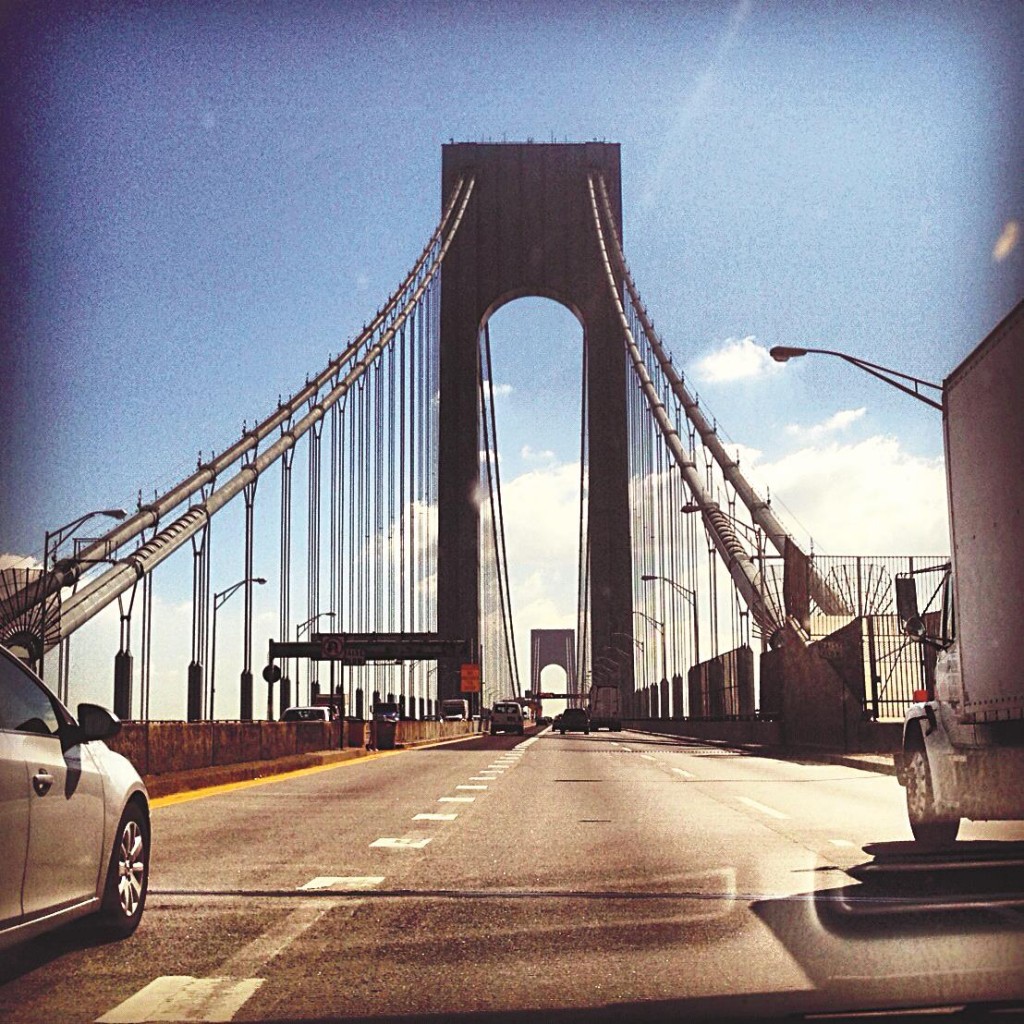 Bicyclists, transportation advocates and other residents are leading a grassroots campaign to add a pedestrian path to the Verrazano-Narrows Bridge.

The bridge between Brooklyn and Staten Island is one of the few major crossings in the metropolitan area without a lane for pedestrians and bicyclists. The others include the Bronx-Whitestone and Throgs Neck.

The Verrazano proposal faces financial roadblocks. A feasibility study will be completed in 2016.

Transit spokeswoman Judie Glave says the study is in the early stages and the findings will be shared with the public “at the appropriate time.”