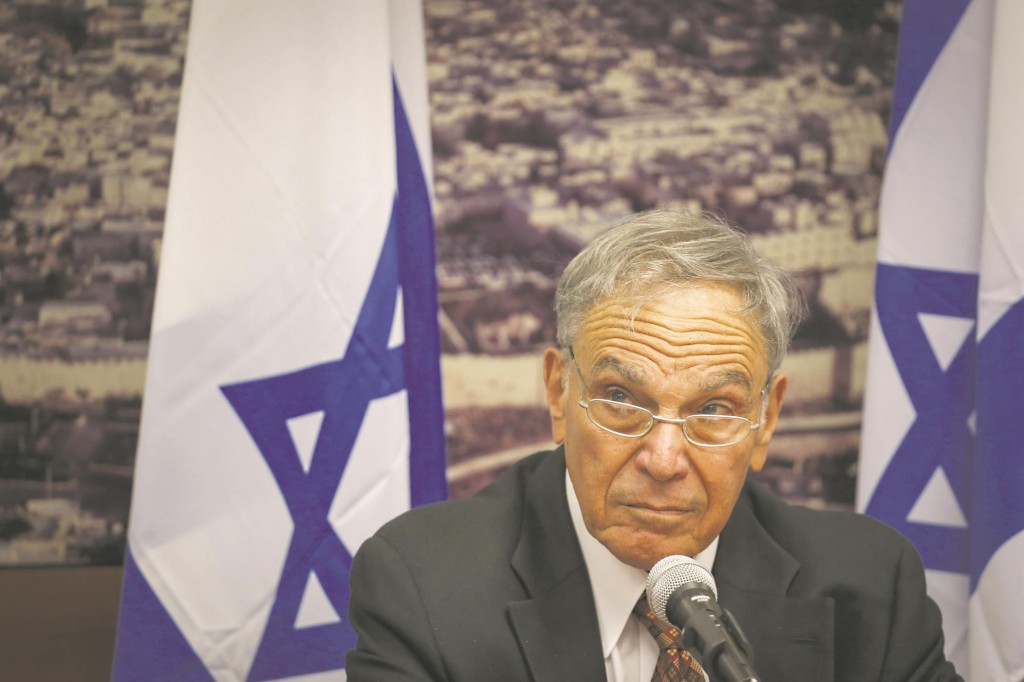 A shift of opinion took place at the last minute at the Sheshinski II committee on the state’s share of the exploitation of Israel’s natural resources, indicating that the government will go easier on producers and manufacturers, particularly Israel Chemicals.

Two representatives from the Ministry of National Infrastructures, Energy and Water Resources went over to the minority side on Monday, claiming that the committee’s recommendations went too far.

In its final report, submitted on Monday afternoon to Finance Minister Yair Lapid, government take from Israel Chemicals will total 48%, compared with 53% in the committee’s interim report. This translates into a difference of about NIS 100 million, Globes reported.

However, Israel Chemicals was not appeased. In a statement released later in the day, it said: “The minister of Finance must understand that adopting the report’s recommendations will make him responsible for the severe outcome for unemployment, for a social, human and industrial crisis in the Negev, and for a severe blow to the Negev and the economy in general.”

When the interim report was issued, Israel Chemicals warned that it would close its magnesium plant on January 1, 2017, the day the fiscal changes that the committee recommended would go into effect, and also announced a streamlining plan at Bromine Compounds involving the layoffs of hundreds of workers.

According to the new recommendations, the government’s share from the profits of Israel Chemicals and other extractors of natural resources (chiefly copper) will be 42–56%.