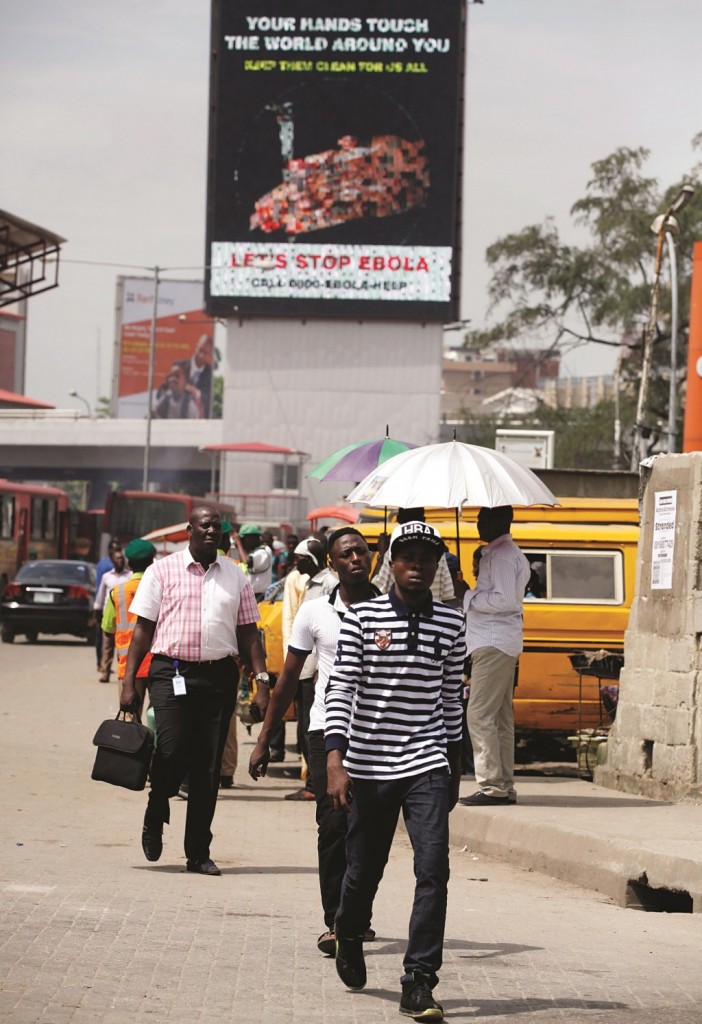 Water laced with salt and sugar, and gallons of the nasty-tasting stuff.

Doctors who survived Ebola in Nigeria credited heavy doses of fluids with saving their lives as the World Health Organization declared the country Ebola-free Monday, a rare victory in the battle against the disease that is ravaging West Africa.

In the end, Nigeria — the most populous country in Africa, with 160 million people — had just 20 cases, including eight deaths, a lower death rate than the 70 percent seen elsewhere across the stricken region.

Officials are crediting strong tracking and isolation of people exposed to the virus, and aggressive rehydration of infected patients to counter the effects of vomiting, diarrhea and other symptoms.

Survivor Dr. Adaora Igonoh said the treatment is not easy. It entails drinking, as she did, at least five liters (1.3 gallons) of the solution every day for five or six days when you have mouth sores and a sore throat and feel depressed.

“You don’t want to drink anything. You’re too weak, and with the sore throat it’s difficult to swallow, but you know when you have just vomited, you need it,” she told The Associated Press. “I had to mentally tell myself, ‘You have got to drink this fluid, whether it tastes nice or not.’”

Some 9,000 people have been infected with Ebola, and about 4,500 have died, mostly in hard-hit Sierra Leone, Guinea and Liberia, with the number of cases expected to increase exponentially in the coming weeks.