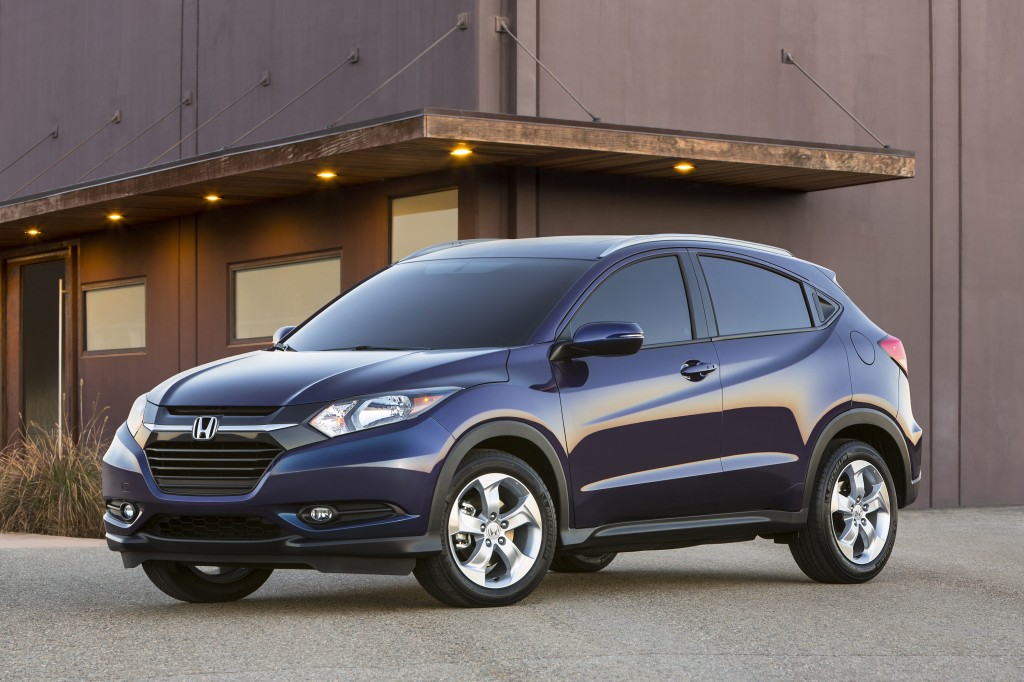 Honda and its luxury arm, Acura, will each be bringing some new sheet metal to the Los Angeles Auto Show, the automakers announced Monday.

Serving as an entry-level model, the HR-V will slot below the brand’s immensely popular CR-V in Honda’s crossover lineup. The automaker hasn’t announced what will power the HR-V, but it’s likely the vehicle will use the Fit’s 130-horsepower, four-cylinder engine and CVT gearbox.

It will also share the Fit’s Magic Seat setup inside the cabin, allowing users to move and fold the rear seats easily in a wide range of configurations for hauling gear and cargo.

On the Acura side, a “substantially new” version of the brand’s entry-level ILX sedan is scheduled to debut on Nov. 20. Honda’s high-end division introduced the car in 2012, and it hasn’t exactly been a home run. It netted just 20,430 sales in 2013, and through September of this year, sales have slipped nearly 16 percent.

Acura hopes to reverse that trend by reworking the 2016 ILX with a new “potent” drivetrain and upgrades to the interior and exterior.

Though the brand didn’t mention what exactly would be giving this new version its zip, it’s likely the eight-speed dual clutch automatic transmission that Acura recently released in its new TLX sedan will be a part of that upgrade. Expect the four-cylinder engine to remain.

Acura revealed only a shadowy image of the redesigned 2016 ILX, but expect subtle upgrades that refine the current car’s design, including the beak-like chrome grille. The automaker has been making similar adjustments throughout its car and crossover lineup.