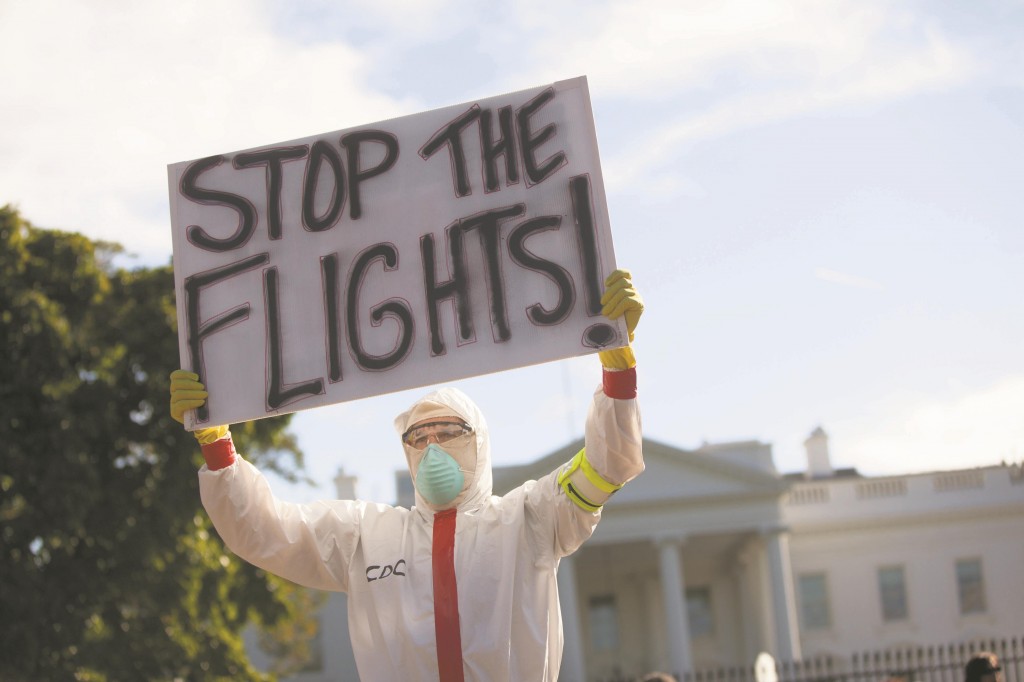 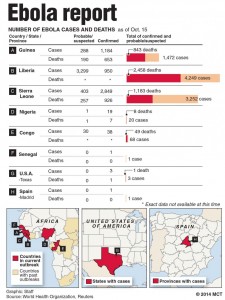 Revised guidance for health care workers treating Ebola patients will include using protective gear “with no skin showing,” a top federal health official said Sunday, and the Pentagon announced it was forming a team to assist medical staff in the U.S., if needed.

Dr. Anthony Fauci, head of the National Institute of Allergy and Infectious Diseases, said those caring for an Ebola patient in Dallas were left vulnerable because some of their skin was exposed.

The Centers for Disease Control and Prevention is working on revisions to safety protocols. Earlier ones, he said, were based on a World Health Organization model in which care was given in more remote places, often outdoors, and without intensive training for health workers.

“So there were parts about that protocol that left vulnerability, parts of the skin that were open,” Fauci said.

“Very clearly, when you go into a hospital, have to intubate somebody, have all of the body fluids, you’ve got to be completely covered. So that’s going to be one of the things … to be complete covering with no skin showing whatsoever,” he said.

On Sunday the Pentagon announced that Defense Secretary Chuck Hagel had ordered the formation of a 30-person support team from across the services to assist civilian medical professionals in the U.S. if needed to treat Ebola. So far, three cases have been confirmed in the U.S.

The team was to be formed by Northern Command Commander, Gen. Chuck Jacoby, and was to consist of 20 critical care nurses, five doctors trained in infectious disease and five trainers in infectious disease protocols. Once formed, the team would undergo up to a week of specialized training in infection control and personal protective equipment at Fort Sam Houston in San Antonio, Texas, then remain in “prepare to deploy” status for 30 days.

The team would not be sent to West Africa or other overseas location, and would “be called upon domestically only if deemed prudent by our public health professionals,” Pentagon press secretary Rear Adm. John Kirby said in a statement Sunday.

Ebola’s incubation period is 21 days, and Fauci noted that mark was being reached Sunday for Texas Health Presbyterian Hospital workers who first treated Thomas Eric Duncan, the Liberian man who later died of the disease.

“The ones now today that are going to be ‘off the hook’ are the ones that saw him initially in the emergency room,” said Fauci, representing the Obama administration as he appeared on five Sunday news shows.

Duncan was seen at the hospital on Sept. 26 and sent home with antibiotics. He returned by ambulance on Sept. 28, was admitted and died of Ebola on Oct. 8.