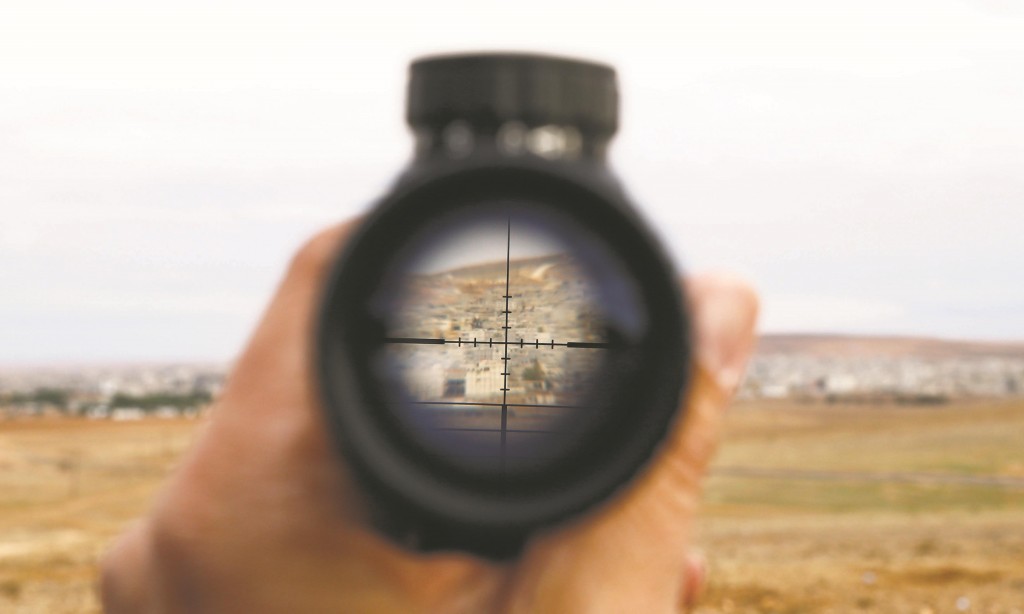 The fiercest fighting in days shook the Syrian border town of Kobani as Islamic State fighters attacked Kurdish defenders with mortars and car bombs, sources in the town and a monitoring group said on Sunday.

Islamic State fired 44 mortars at Kurdish parts of the town on Saturday and some of the shells fell inside nearby Turkey, according to the British-based Syrian Observatory for Human Rights. It said four more mortars were fired on Sunday.

The coalition has been bombing Islamic State targets in Iraq since August and extended the campaign to Syria in September after Islamic State made huge territorial gains.

Raids on Islamic State around Kobani have been stepped up.

NATO member Turkey, whose forces are ranged along the border overlooking Kobani, is reluctant to intervene. It insists the allies should also confront Assad to wend Syria’s civil war, which has killed close to 200,000 people since March 2011.

“We had the most intense clashes in days, perhaps a week, last night. [Islamic State] attacked from three different sides including the municipality building and the market place,” said Abdulrahman Gok, a journalist in Kobani.