World U.S.: Terrorists Use Beheadings To Make Up for Losses
World 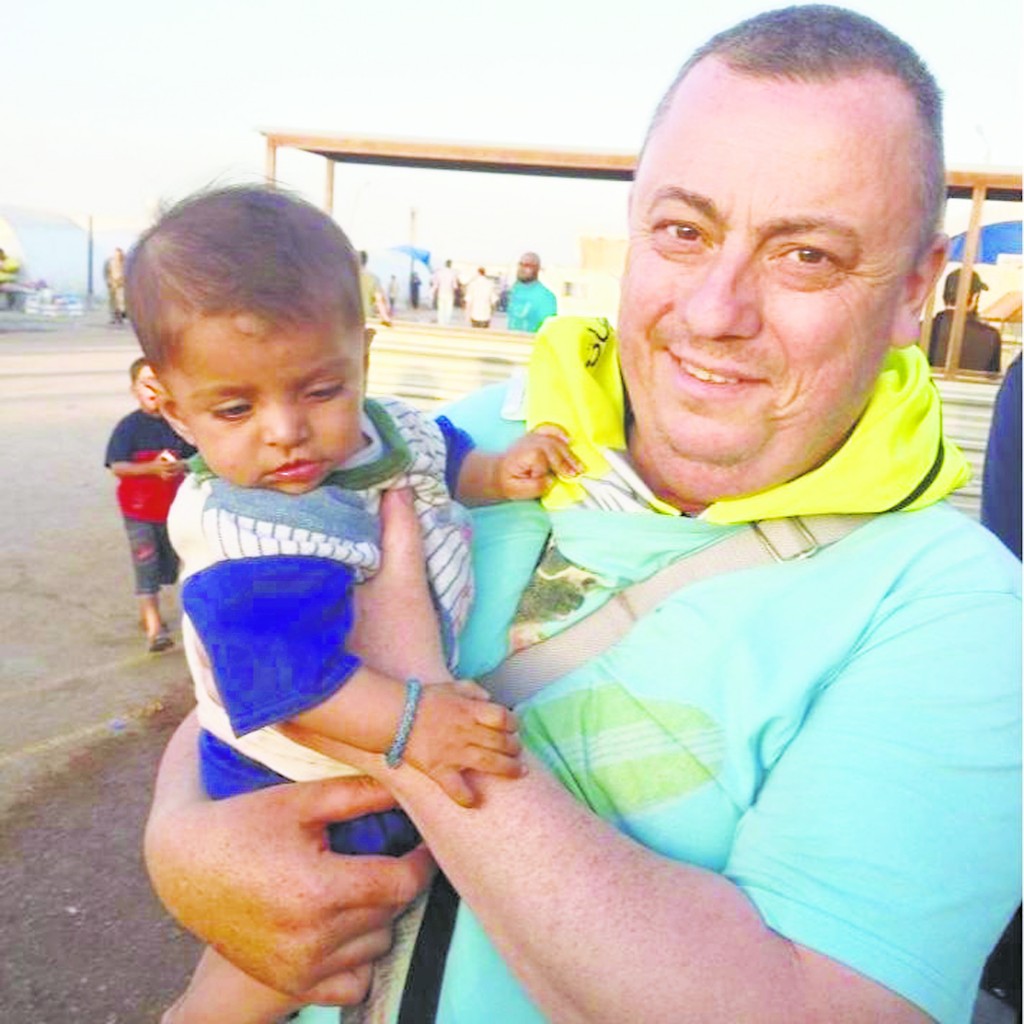 For months, Islamic State rampaged across Syria and Iraq, seizing cities, taking hostages and terrorizing all who dared to confront them.

The tide began to turn in mid-August, when U.S. airstrikes pushed them from key Iraqi battlegrounds. Then, on Aug. 19, the group released a video that showed the beheading of American freelance journalist James Foley.

Within days of a military defeat, the group would release images of more beheadings — at least nine over six weeks — of Western journalists, aid workers and Muslim soldiers.

The tactic signals that even as the Islamic State group suffers battlefield losses, it is holding on to its edge in the propaganda war. U.S. officials say that’s the only way they can continue to maintain support and attract new recruits.

On Friday, the Islamic State group released a new video showing the beheading of British aid worker Alan Henning after nearly two straight weeks of daily airstrikes against their fighters.

“Certainly since the bombing campaign, the reverses, they’re no longer boasting of taking places — because they’re not taking places. They’re losing places,” Alberto Fernandez, who heads the State Department’s office for counterterrorism propaganda, said in a recent interview. “So what do they do? They boast about cutting people’s heads off. They’re trying to substitute that for military victory.”

That may be some propaganda by the United States itself. But the trend still is frightening, considering the Islamic State group is holding what U.S. intelligence officials believe are as many as 20 hostages, including at least two Americans.

This past week, the group suffered a series of setbacks, with U.S. and allied airstrikes Friday hitting Syrian oil refineries and a training camp. Earlier strikes pushed terrorists back from some of their positions in Iraq.

But the Islamic State group this past week also besieged the Iraqi town of Hit and ambushed an Iraqi army unit north of Ramadi, kept its tight grip on Fallujah, and closed in on the Syrian town of Kobani.

In the video of Henning’s beheading, a masked terrorist warns the United States that the gruesome attacks on individuals will continue as long as the airstrikes do. He also threatened that an American hostage, identified as Peter Kassig, would be next. “It is only right that we continue to strike the neck of your people,” the masked terrorist said.

By highlighting the airstrikes’ reported civilian casualties, the terrorists are trying to rally Syrian Sunnis who have suffered during the civil war. Much of the Islamic State propaganda notes that the United States and the West have not helped Sunnis in Syria or in Iraq, where they were sidelined from power and in some cases targeted by the Shiite government of former Prime Minister Nouri al-Maliki.

Juan Zarate, a deputy national security adviser on counterterrorism to President George W. Bush, said it was “a very difficult balance” for the U.S. and its allies as they weigh the safety of their kidnapped citizens against continued attacks on the terrorists.

“What you try to do is find ways to accelerate potential releases, or acquisition of where [the hostages] are, and have that as part of your battle plan considerations,” Zarate said. “But once you’ve made the decision to engage the enemy, and they have your citizens, you’re taking a risk. And lives are going to be lost.”