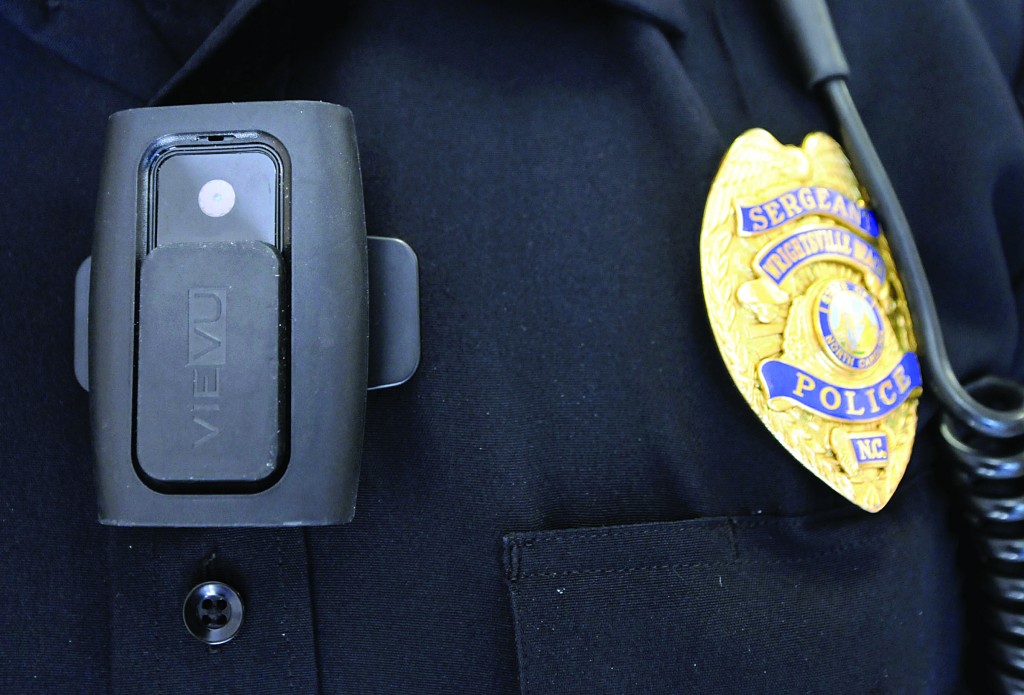 Scores of law enforcement agencies already use body-worn cameras, and calls for more have grown across the U.S. after recent cases involving use of force have pitted the word of police officers against angry residents.

The Los Angeles County Sheriff’s Department and the Los Angeles Police Department, along with police in New York, Chicago and Washington, have launched pilot programs to test cameras for wider deployment.

But equipping police with such devices also raises new and unsettled issues over privacy at a time when many Americans have been critical of the kind of powerful government surveillance measures that technology has made possible.

For many departments, questions remain about when officers should be allowed to turn off such cameras and the extent to which footage could be made public.

Officers wearing body cameras could extend that public eye into living spaces, should a call require them to enter a private home.

Faced with the challenge of striking a balance between transparency for police and privacy for citizens, U.S. law enforcement agencies have not adopted a uniform policy for body cameras, which come in various sizes and can be worn on shoulders, glasses and lapels.

A recent federal survey of 63 law enforcement agencies using body cameras said nearly a third of the agencies had no written policy on the devices. (It is not known how many agencies overall  use body cameras.)

“Unfortunately, you’re seeing a lot of departments just sticking cameras on their officers without thinking through the policies very well,” said, Stanley, who supports police use of body cameras, but only with careful regulation.

Some observers have raised the possibility that such cameras would not only be used to review officer behavior — to potentially overbearing levels, if used to crack down on minor disciplinary infractions — but someday also may be used with face-recognition technology the way many departments already use license-plate scanners.

“Are these cameras going to eventually be hooked up to these systems where cops can scan the street and pick out anybody’s face or anybody’s car to see if they have an outstanding warrant?” said Trevor Timm, executive director of the Freedom of the Press Foundation and an analyst of surveillance and transparency issues. “I think a lot of these communities that have problems with police will have problems with that, too.”