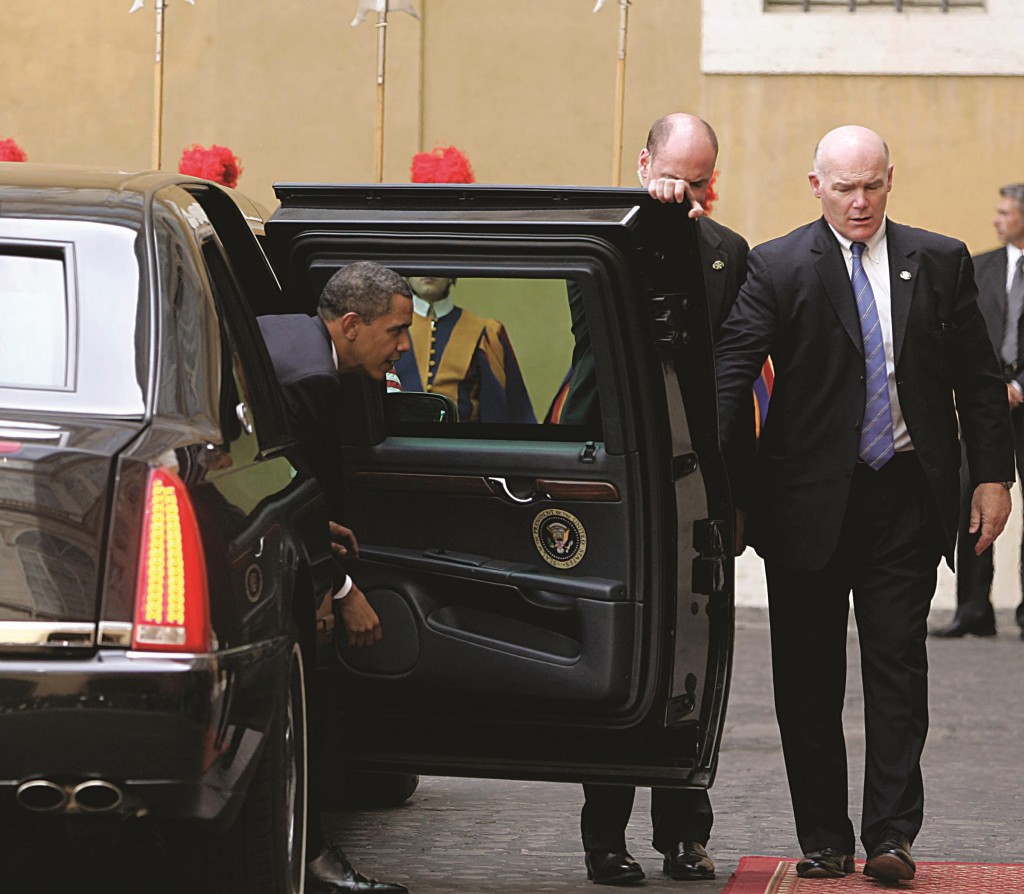 As a member of the U.S. Secret Service’s most elite detail, Joseph Clancy guarded the lives of three U.S. presidents and now will try to repair the agency’s damaged credibility after a spate of embarrassments and failures.

Clancy rejoins the service after leaving his job as head of security for the Comcast media corporation in the Philadelphia area where he grew up.

He was frequently seen in news photographs and video alongside Barack Obama: a fit, bald-headed man with a stern presence within arm’s reach of the president. He also was part of the protection details for Presidents George W. Bush and Bill Clinton.

U.S. Representative Elijah Cummings, a member of the House Government Oversight Committee that grilled Pierson about the agency’s problems in a hearing on Tuesday, said Clancy was a good choice for the job.

“He is a person the president has utmost confidence in,” Cummings told NBC News. “He will take a bullet for him.”

David Axelrod, formerly a top Obama adviser, knew Clancy during his time at the White House and said that “you could not find a better person to repair the Secret Service.”

A humbling security lapse occurred on Clancy’s watch during his first tour with the Secret Service. He was in charge of White House security in 2009 when two people slipped past agents into a White House state dinner without invitations.

At Comcast, Clancy was responsible for security at the company’s facilities and was involved in investigations of theft of services, according to media reports.

“During more than three years at Comcast, he was an integral part of our security team and we are sad to see him leave,” Comcast said in a statement.

He returns to the service less than a week after it was embarrassed by a man who jumped the White House fence, eluded security and sprinted well into the executive mansion before being subdued.