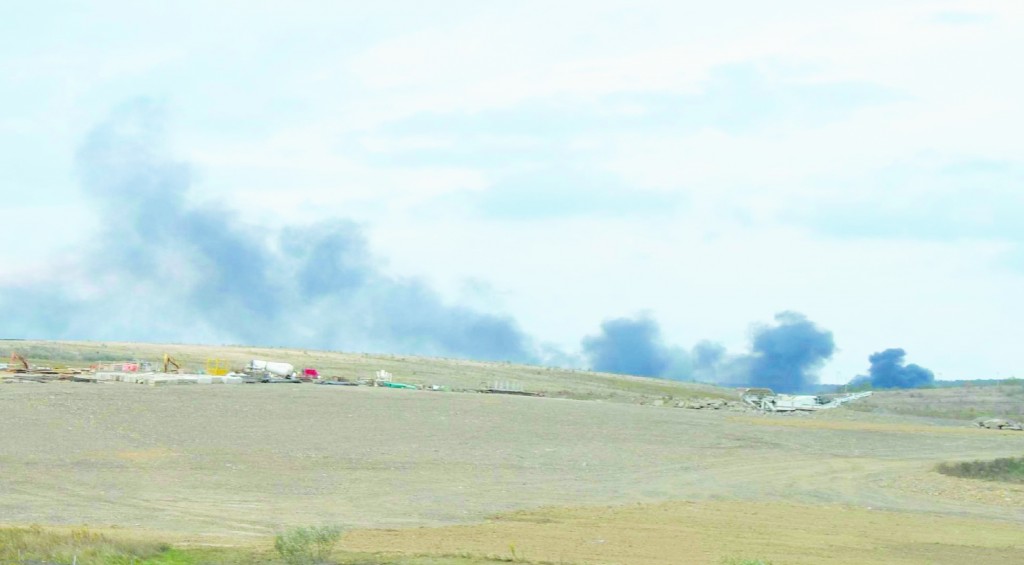 A flag that flew over the U.S. Capitol on Sept. 11, 2001 was consumed in a fire at the Flight 93 National Memorial in Pennsylvania, the National Park Service said.

Friday’s fire in Shanksville destroyed the park’s headquarters complex. State police and the park service are conducting a joint investigation into the blaze, whose cause hasn’t been determined, the park service said.

Park staff completed an initial inventory over the weekend and said that, in addition to the flag, the losses included a handful of personal items of passengers and crew, DVD copies of the annual commemoration ceremony and meetings of the Flight 93 National Memorial Federal Advisory Commission, and about 100 tribute items left by visitors since 2001.

The buildings comprised the park’s headquarters, with conference facilities, storage space and the superintendent’s office. The under-construction memorial and visitors center are about two miles away and were unaffected by the fire.

The memorial in Shanksville marks the spot where United Airlines Flight 93 crashed during the Sept. 11 attacks. The plane, which was traveling from Newark, New Jersey, to San Francisco, went down in a reclaimed strip mine after passengers fought back against its hijackers. All 33 passengers and seven crew members were killed along with the hijackers.

A memorial plaza was completed in time for the tenth anniversary of the attacks in 2011. There are plans for a 93-foot-tall tower with 40 wind chimes.

Officials have said they hope construction of the visitors’ center will be finished by June.